A young man goes into a drug store to buy co.ndoms.

The pharmacist says the cond.oms come in packs of 3, 9 or 12 and asks which the young man wants.

“Well,” he said, “I’ve been seeing this girl for a while and she’s really hot. I want the co.ndoms because I think tonight’s ‘the’ night. We’re having dinner with her parents, and then we’re going out. And I’ve got a feeling I’m gonna get lucky after that.”

The young man makes his purchase and leaves.

Later that evening, he sits down to dinner with his girlfriend and her parents. He asks if he might give the blessing and they agree. He begins the prayer but continues praying for several minutes.

The girl leans over to him and says, “You never told me that you were such a religious person.”

The boy leans over to her and whispers, “You never told me that your father is a pharmacist.” 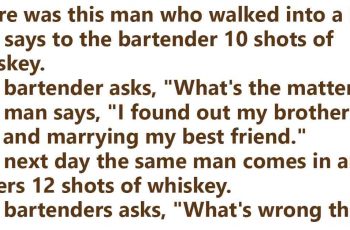 There was this man who walked into a bar and … 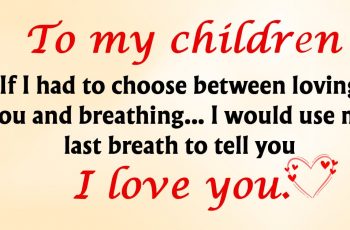 1. You are the most precious gift life has ever given …