When we find out that a friend is in an unhealthy relationship, one of the first things to ask is whether or not it got physical. But often we forget that there are other, even more forms of abuse beyond touch. If you ever thought emotional abuse was not relevant, then you were wrong all along. It can be absolutely bad, so much that its presence may hurt more than its physical counterpart.

So What Is Emotional Abuse?

Understanding it is complicated due to a lot of reasons. But one that can be quickly pointed out is that there are several names used in place to refer to the same kind of treatment. These include mental abuse, psychological torture and emotional violence. Another reason for complication is that everyone seems to have their own definitions of emotional abuse. Nonetheless, we need to set things straight. Emotional abuse entails any kind of abusive behavior that is not physically, possibly including intimidation, aggression, humiliation and manipulations. These often unfolds as a pattern of behavior over time, aiming to beat the other person’s sense of identity to the brown dust. Dignity, self worth and relevance are also threatened, resulting in depression, anxiety, inferiority complex, suicidal thoughts and even post-traumatic stress disorder (PTSD).

The definition is broad and a lot to take in, but emotional abuse easily reveals itself when it happens. If the person is not hitting, pushing, shoving or inflicting bodily pain on you, then he or she is taking the emotional option. But the moment you start noticing it or start feeling it yourself, you need to talk to someone about it and get all the help you need. Emotional abuse is hardly a single event. Rather, it happens in a long term as a behavioral pattern that is sustained and repeated. This particular feature of the form of abuse explains why it is so complicated to relate to and why it is also dangerous. Even if you wear the ultimate crown of realization, emotional abuse can be gradual enough for you to not know you are suffering from it. As a result, this abuse can continue unchecked as the so-called relationship progresses. It grows for months, years and even decades, particularly if it is more covert. In such cases, the self esteem of the sufferer is gradually eroded, after which self doubt comes in. The situation becomes so crippling that the victims often have a vague sense that something is even wrong.

Broken bones, no matter how long they take, can actually heal. But one cannot sweep together the shads of a shattered mind and piece them back together into a whole. That is probably why emotional abuse is so dangerous and also why people rarely talk about it. However, the sooner you realize you are a victim of it, the better. And once you do, getting help should be the first thing on your mind. Talk to relationship counsellors, psychotherapists and persons with more life experience. 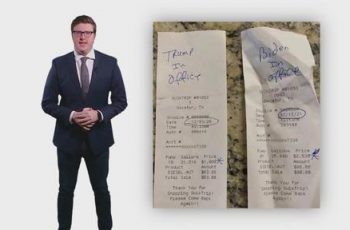 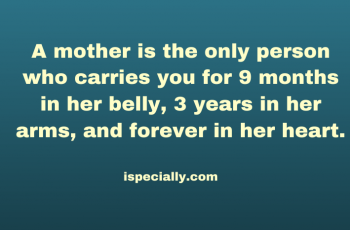