Home
Entertainment
Two Farmers Are Fighting Over Their Donkeys.

Two farmers are fighting over their donkeys.

“I’ll cut my the tail of my donkey off so that we can tell.”

A few days later the donkeys get into a fight and the other donkey gets its tail bitten off.

The other farmer says “I’ll cut my donkey’s ear off so I know it’s mine.”

Then the next day the donkeys fight again and the other one loses an ear.

The donkeys get into a fight again and the folder comes off.

Then finally the first farmer says

“I’ll tell you what, you take the white one and I’ll take the black one.”

We should probably keep this gate closed too. 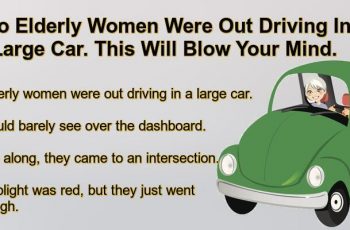 Two elderly women were out driving in a large car. … 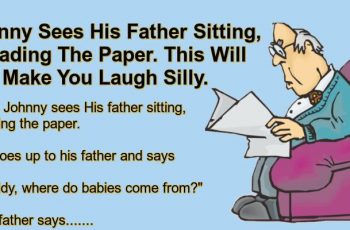 Little Johnny sees His father sitting, reading the paper. He …