As the fires continue to rage across two states in Australia ravaging everything in their paths, our hearts go out to those who have lost their lives.

Deputy Captain Geoffrey Keaton, from Horsley Park (Fire) Brigade in New South Wales died five days before Christmas after a falling tree hit the vehicle he was in causing it to roll.

Fellow firefighter Andrew O’Dwyer also died at the scene, both were fathers to young children.

Now the toddler son of Geoffrey Keaton has accepted a posthumous bravery medal in his honor. Wearing a special uniform and with a pacifier in his mouth, his father’s bravery medal was pinned to his top.

Dozens of firefighters formed a guard of honor to salute his coffin.

When Geoffrey Keaton and Andrew O’Dwyer were killed on December 19, Prime Minister Scott Morrison said the sacrifice they made in the name of duty will never be forgotten.

“They were bravely defending their communities with an unmatched spirit and a dedication that will forever set them apart among our most courageous Australians,” he said.

“Their sacrifice and service saving lives and saving properties will be forever remembered. I wish those injured all the best in their recovery.”

‘I
love you to the moon and back’

Photos released by the New South Wales Rural Fire Service showed the toddler being held by his mother as they look at the coffin, as reported by BBC News.

A mug with the message “Daddy, I love you to the moon and back!” is seen on the coffin.

A funeral will be held for volunteer firefighter Andrew O’Dwyer, also father to a toddler, next week.

Our hearts go out to the families of those who have lost their lives bravely fighting these horrific fires. Please share to show your support. 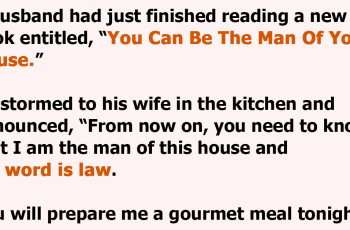 A husband had just finished reading a new book entitled, … 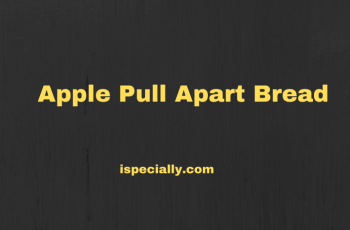