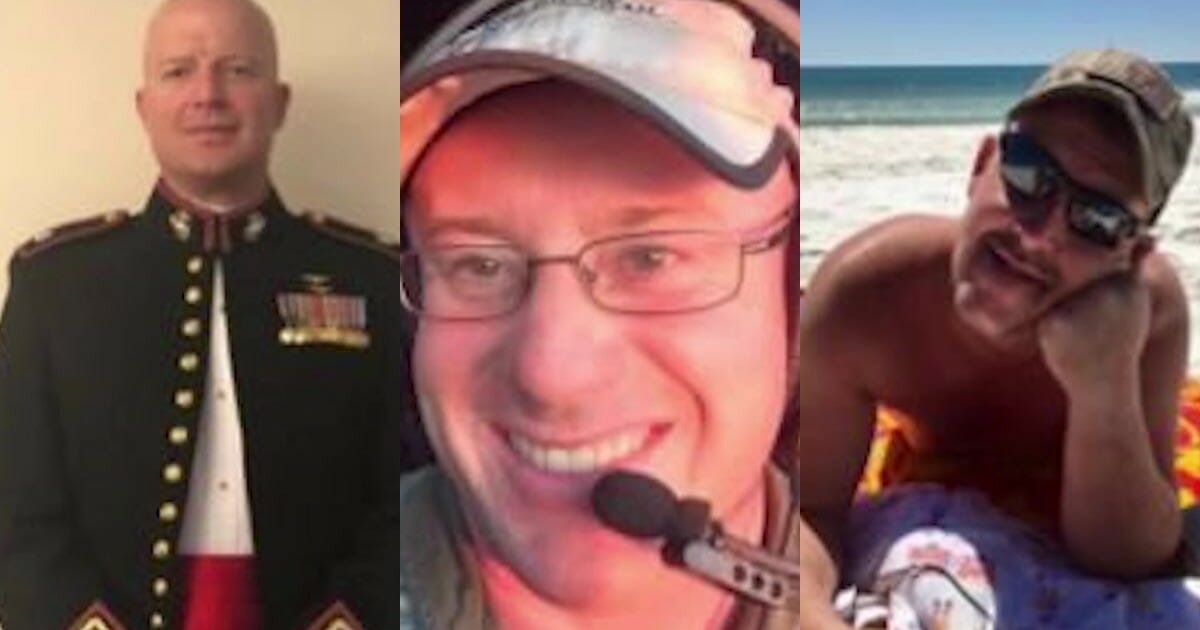 On Thursday, a C-130 Hercules firefighting plane with three American firefighters onboard crashed in New South Wales, Australia. According to officials initials reports suggest a “large fireball” was seen as the plane hit the ground.

“Unfortunately, all we’ve been able to do is locate the wreckage and the crash site. We have not been able to locate any survivors,” Rural Fire Service Commissioner Shane Fitzsimmons said at a press conference, according to NBC News.

Coulson Aviation USA, an Oregon based company that employs firefighters to help battle fires around the worlds, confirmed the crash on Facebook.

Coulson Aviation confirmed that contact was lost while the aircraft was on a “firebombing mission” in the Snowy Monaro Area.

The victims were U.S. military veterans.

Later that evening, the company identified the victims.

As a standard precaution, Coulson Aviation grounded its air tankers following the crash, but they will return to service pending an investigation.

Firefighters in Australia held a minute of silence for McBeth, Hudson, and DeMorgan on Friday. Flags on government buildings in New South Wales flew at half-staff out of respect.

Thank you men for your service. May you rest in peace.

Share this article to send your condolences and thank these brave men for their service.