Home
Stories
This Old Woman Who Heard A Song. –

There was this old woman who heard a song called

She called up information after hearing the song on the radio to get the name of the record company.

In dialling, she erroneously called up a gas station, and she asks,

“Do you have “Two Lips and Seven Kisses?”

The gas station attendant who answered the phone said,

“No, but I have two nuts and seven inches!”

So the woman asked,

To which the man replied, 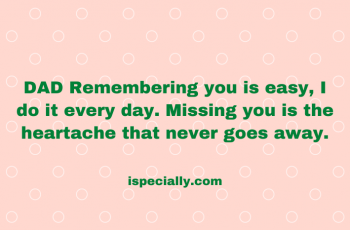 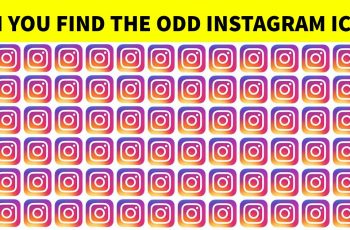 This challenge is being loved by viewers around the globe …