Home
Entertainment
There Was Another Football Game With The Animals.

During the Super Bowl, there was another football game of note between the big animals and the little animals.

At the start of the second half, the big animals had the ball.

In the first play, the elephant got stopped for no gain.

In The second play, the rhino was stopped for no gain.

On third down, the hippo was thrown for a 5-yard loss.

The defence huddled around the coach and he asked excitedly,

“Who stopped the elephant?”

“I did,” said the centipede.

“Who stopped the rhino?”

“Uh, that was me too,” said the centipede.

“And how about the hippo? Who hit him for a 5-yard loss?”

“Well, that was me as well,” said the centipede.

“So where were you during the first half?” demanded the coach.

“I was having my ankles taped.” 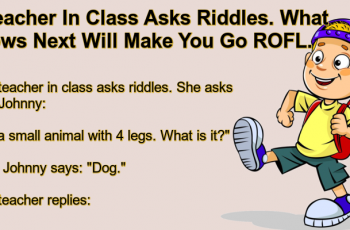 The teacher in class asks riddles. She asks little Johnny: … 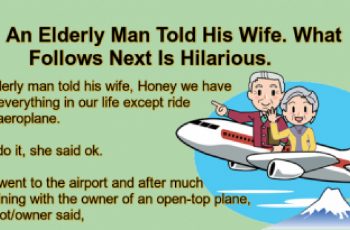 An elderly man told his wife, Honey we have done …