Home
Uncategorized
The Town Elders Were Looking For A Way To Increase Attendance. –

The town elders were looking for a way to increase attendance and participation at their regular meetings.

A member suggested bringing in a hypnotist.

Another suggested holding a raffle each time they held a meeting.

In the end the elders agreed to the use of a hypnotist in addition to free food.

So a couple of elders got in touch with one who agreed for a fee. The others took care of the free food.

So it was all set now.

A hypnotist was hired, the elders arranged for free food.

They got out and spread the word.

A few weeks later the meeting hall was packed, and the town’s people sat and ate merrily.

The hypnotist started by throwing some funny jokes and even singing to the delight of the crowd.

Then as the crowd was fascinated the hypnotist withdrew a pocket watch. The hypnotist began chanting…

The crowd was mesmerized as the watch swayed back and forth, light gleaming off its polished surface.

Hundreds of pairs of eyes followed the swaying watch.

The crowd fell into silence…then suddenly the hypnotist accidentally dropped the watch!

“s**t” said he said…(quite loudly). And then it happened…

It took three weeks to clean up the town hall. 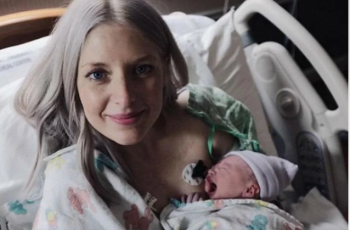 The story of Megan Moss Johnson was unpredᎥctable Ꭵndeed. When, … 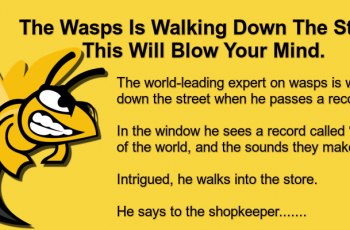 The world-leading expert on wasps is walking down the …