Home
Entertainment
The Donkey Said To The Tiger.

The donkey said to the tiger,

‘The grass is blue.’

Tiger said, ‘No grass is green.’

Then the discussion between the two became intense.

Both of them are firm in their own words.

To end this controversy, both went to Lion – King of Jungle.

In the middle of the animal kingdom, sitting on the throne was a lion.

The donkey started yelling before the tiger could say anything.

“Your Highness, the grass is blue, isn’t it?”

Donkey, ‘This tiger does not believe. Annoys me He should be punished properly. ‘

The king declared, ‘Tiger will be jailed for a year. King’s verdict was heard by the donkey and he was jumping in joy in the entire jungle. The tiger was sentenced to one year in jail. ‘

The Tiger went to the Lion and asked,

‘Why Your Highness! The grass is green, isn’t it? ‘

“you did not get punished for the grass being blue Or green. You have been punished for debating with that stupid donkey. Brave and intelligent creatures like you have argued with a donkey and have come here to get a decision” 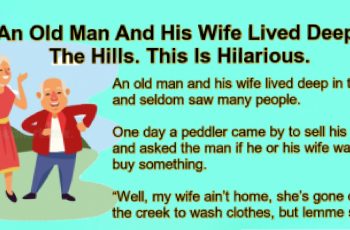 An old man and his wife lived deep in the … 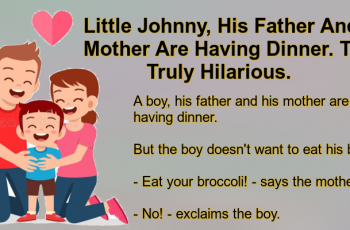 A boy, his father and his mother are having dinner. …