Home
Stories
The Big Game Hunter Walked Into The Bar. –

The big game hunter walked into the bar and bragged to everyone about his hunting skills.

Being a good shot, no one could argue with him.

But then he said that they could blindfold him and he would recognize any animal’s skin from its feel, and if he could locate the bullet hole, he would even tell them what calibre the bullet was that killed the animal.

He said that he was willing to prove it if they would pay for the drinks and so, the bet was on.

They blindfolded him carefully and took him to his first animal skin.

After feeling it for a few moments, he announced,

Then he felt the bullet hole and declared,

They brought him another skin, one that someone had in their car trunk.

He took a bit longer this time and then said,

He was right again.

The night went on, with him proving his skills again and again against a round of drinks.

Finally, he staggered home, drunk out of his mind and went to sleep.

The next morning, he got up and saw in the mirror, that he had one hell of a shiner.

He said to his wife,

“I know I was drunk last night, but not drunk enough to get in a fight and not remember it. Where did I get this blackeye?”

His wife snapped at him,

“I gave it to you. You got into bed and put your hand down my panties.”

Then you fiddled around a bit and loudly announced,

“Skunk, killed with an axe.” 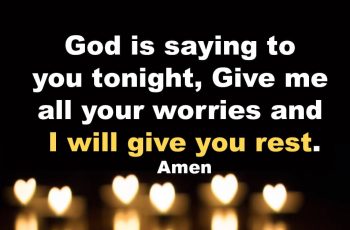 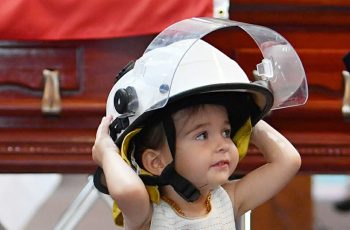 Heartbreaking images are circling online, depicting the daughter of fallen …