Home
Stories
Something’s Very Wrong With This House! But Can You Figure Out What?


A photo of a house has sparked a debate on social media after viewers spotted a terrible construction error.

The question remains – do you have what it takes to spot such an error at first glance? Let’s put your eyes to the test and see if you can figure out what’s wrong with the house in the photo above.

After the picture was shared on Reddit, people were quick to suggest that the construction company behind the project must have messed up big time. But can you see why?

To spot the error, take a close look at the driveway. As you’ll notice, the driveway leads to the side of the house and there is no way to access the garage with a vehicle!

Though netizens were quick to laugh at this ‘error’, some people suggested the house might have been designed like this to serve as a model house. “It’s not a problem, it’s almost assuredly a model home in a new neighborhood,” someone suggested.

“The driveway as shown in this picture acts as parking lot for patrons and sales employees and the garage acts as the sales office. Once the neighborhood is sold out they will sell the model and reconfigure the house to the ‘correct’ way.”

What do you think of this home? Were you able to spot the error? 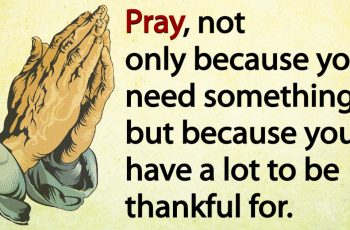 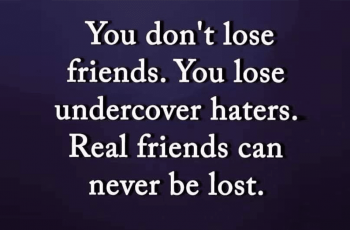