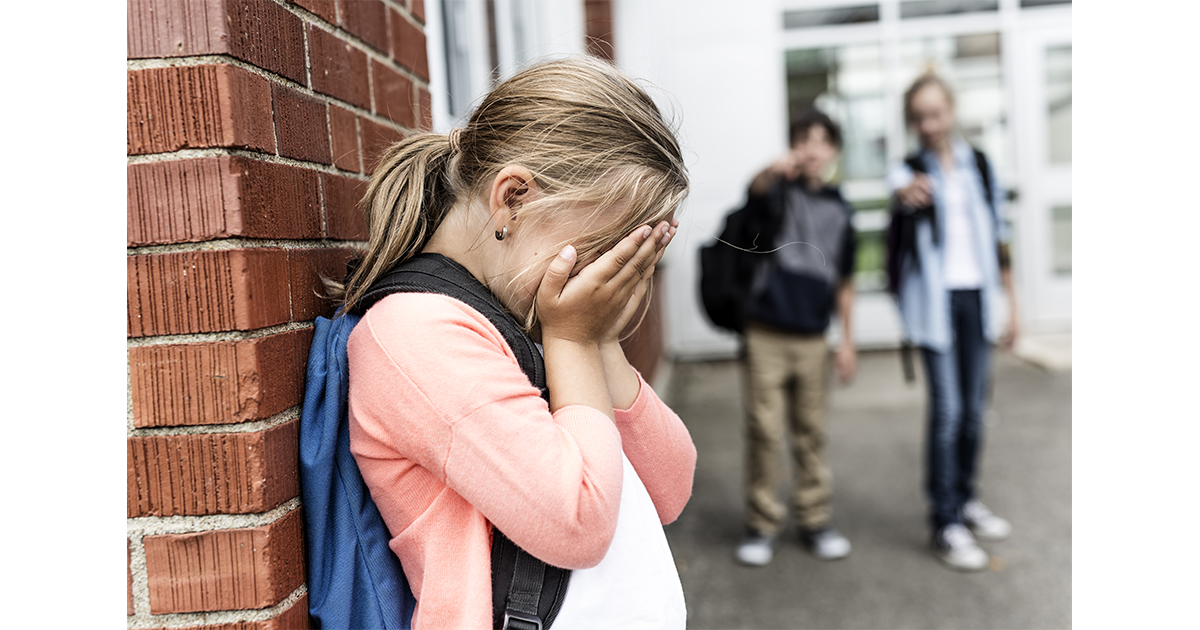 We might not think that bullying is as prevalent as it once was, but there can be no denying that it’s still a very serious problem.

Sure, as a collective society we’re far less tolerant when it comes to bullying than people might have been in the past, but that’s not to say we’re close to eradicating it … far from it.

Sadly, bullying remains present in virtually all walks of life, from schools to the friendship groups, from sports teams to professional workplaces. 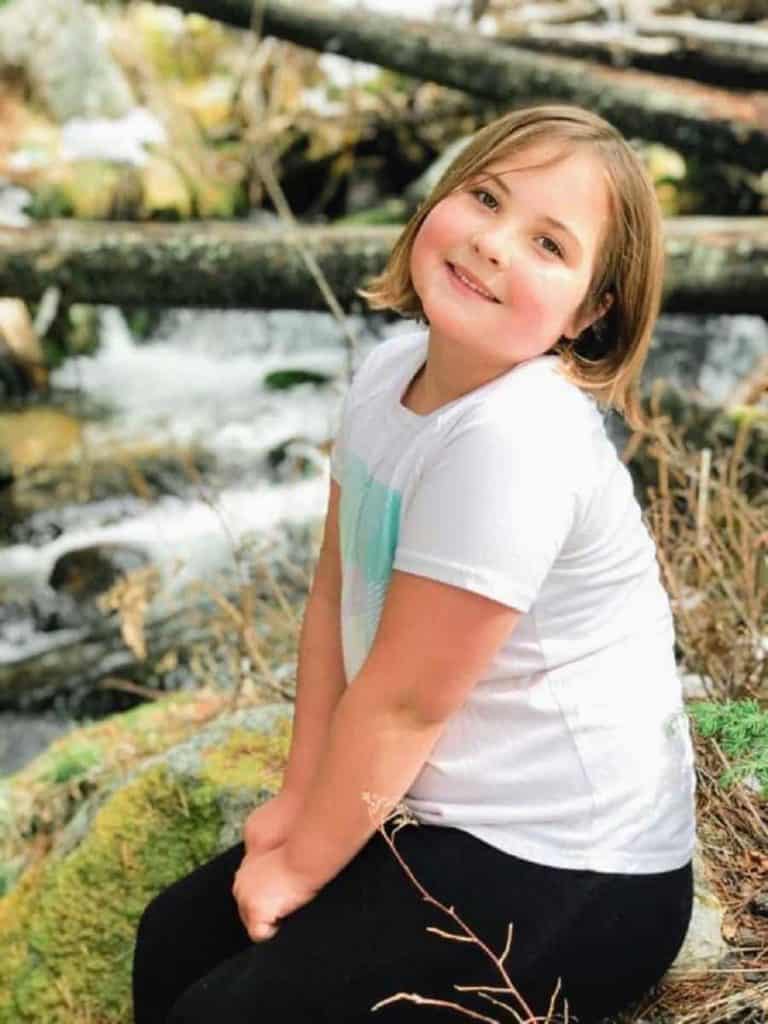 Perhaps the most saddening aspect of bullying is when it affects young children, those who don’t know how to deal with it and really take the words and actions of others to heart. One parent who knows all about the devastating consequences of bullying is Nicole O’Shea, a mom who wrote a blog for Love What Matters to outline how her 9-year-old daughter became a victim.

She’s been called too stupid, too fat, too ugly, too poor, too loud, too huggy, too wild, too messy. She’s been uninvited because she’s not pretty enough, skinny enough, happy enough, funny enough, liked enough.

Those words don’t hurt me because I know they’re not true. I know she’s enough. What hurts me is how broken those words make her. What kills me is how she believes the naysayers of the world instead of her mama, the person who knows her best.

And that, my friends is why we HAVE to learn to love ourselves.

These babies are watching us. They’re learning how to love themselves by watching how we love our own selves. They CANNOT hear us when we tell them they’re enough because they’re too busy hearing us tell ourselves we’re not.

I vow to erase self-hate from my life. I promise to learn to appreciate who and what I am without exception. I will love me. Because me loving me is the only way I can teach her to love her.“

Nicole also asked others to imagine their children in the same situation, and the hurt and torment that would mean.

She continued: “If this hit you in some kind of way, I know it’s because you’re picturing your own kids and the struggles they’ve seen. I am one mom of one daughter and our story is not unique. It’s the story of every mother and the daughters they’re raising.“

But we aren’t here to dwell in the heartache. We’re here to breed confidence and resiliency in the hearts of our babies. With that in mind, I want to hear from the mamas and the aunties and the grandmas and the teachers, and all the women who have little girls looking up to them …

I want you to picture that little woman you’re helping to shape and promise me right now you’re going to start loving yourself the way you want her to love herself.” 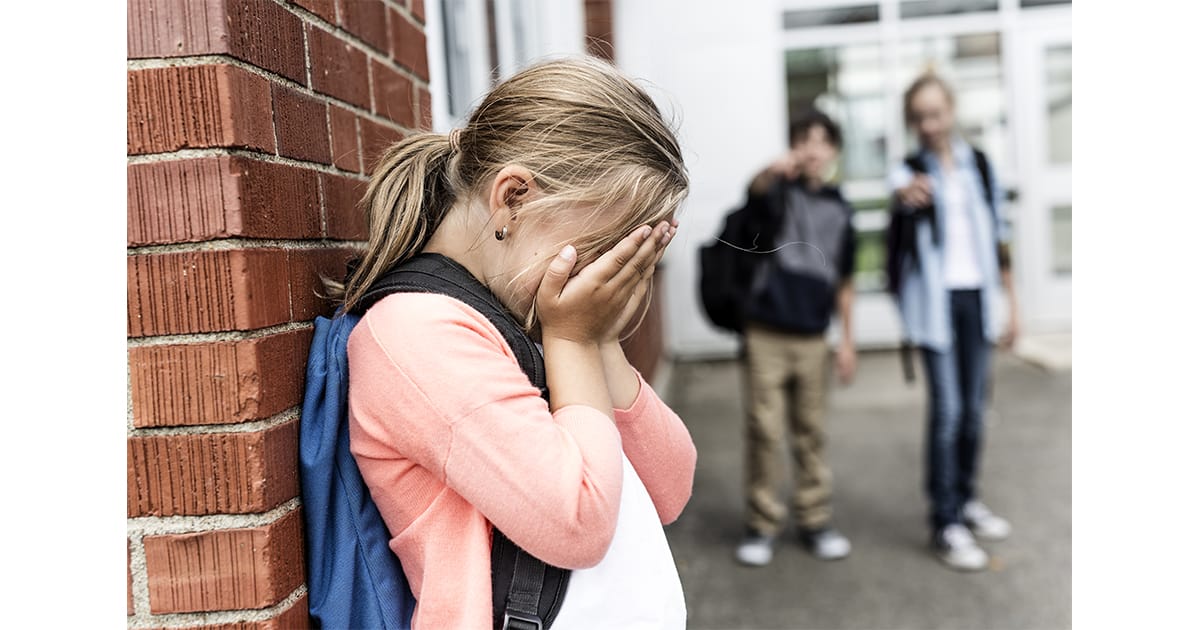 for one am sick and tired of bullies and their callous, cowardly and conniving ways. The world would be a far nicer place to live if we could eradicate bullying forever, and we should all be fighting to make that a reality.

Nicole, we stand with you and your daughter, like we stand with all the victims who have ever been put down or made to feel less because of bullies.

Share this article to send Nicole and her little girl a message of support. Together, we can end bullying, but only if our voices are louder than theirs.