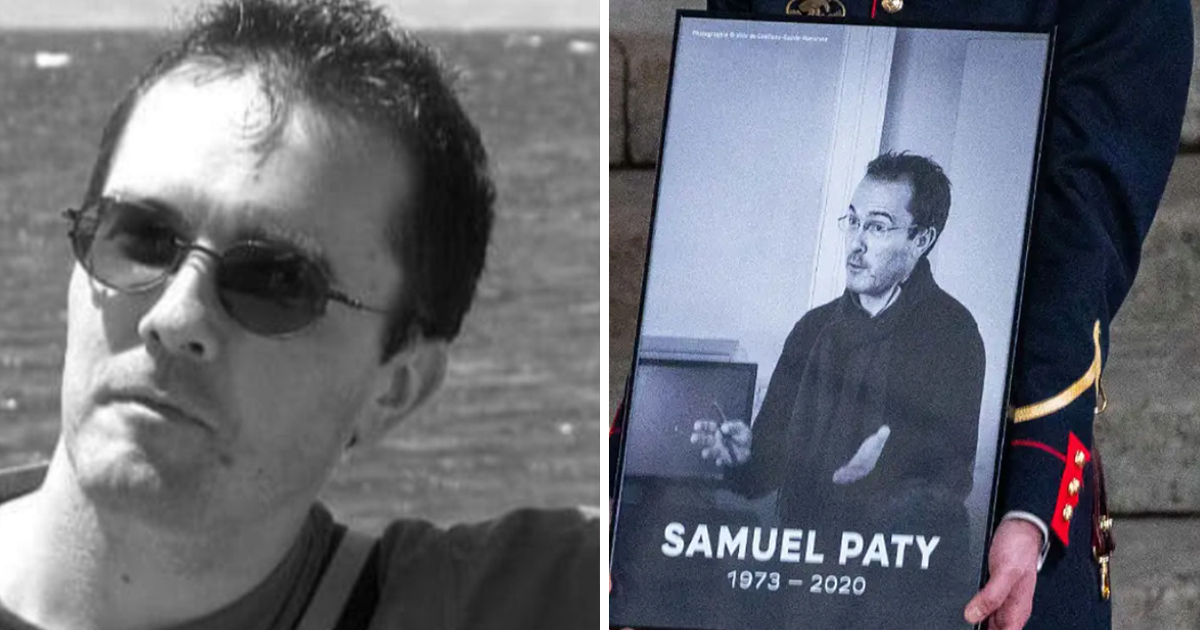 A French schoolgirl has admitted she made up the accusations about History and Geography teacher Samuel Paty that eventually led to his beheading and murder.

Paty’s death was the subject of international media attention last year after he was beheaded in the streets of Paris over a supposed image of the Prophet Muhammad.

French schoolgirl admitted she made up accusations about her history teacher that ultimately led to his murder.

Teacher Samuel Paty was beheaded last year after showing images of the Prophet Muhammad to his class during a lesson on free speech.https://t.co/yNPHbf8KDx

The schoolgirl in question – one of Paty’s students – had told her father that the teacher asked all Muslim students in his class at Conflans-Sainte-Honorine in west Paris to leave, before he showed a “photograph of the Prophet [Muhammad] naked”.

The girl’s father then filed a legal complaint and launched an online hate campaign against Paty through a video online. The teacher received all manner of death threats from Muslims around the world, and was eventually beheaded in a Paris street by 18-year-old Abdullah Anzorov, 10 days later.

Now, the aforesaid schoolgirl has pleaded guilty to making up the story about the Prophet Muhammad, simply to please her father.

The teen’s lawyer, Mbeko Tabula, confirmed Monday that his client did not even attend the class where the incident is said to have taken place. Instead, she was off sick on the day in question.

“She lied because she felt trapped in a spiral because her classmates had asked her to be a spokesperson,” the lawyer said, as per AFP news agency.

Further, the girl also lied to her father about being suspended from school. She had reportedly been punished for not attending classes, but told her father that she was suspended for her anger towards Paty after he showed the pictures.

The 13-year-old has been charged with slander, while her father was arrested for “complicity in a terrorist killing”. Prosecutors successfully argued there was a “direct causal link” between the hate campaign and Paty’s murder.

The teacher’s killer, Anzorov, beheaded him in the street so as to avenge his supposed desecration of the Prophet. He was shot dead by anti-terrorist police.

Rest in peace, Samuel Paty, a blameless victim of a truly heinous and unforgivable crime.

Share this article on Facebook if you hope all those who contributed to his murder are met with the justice they deserve.