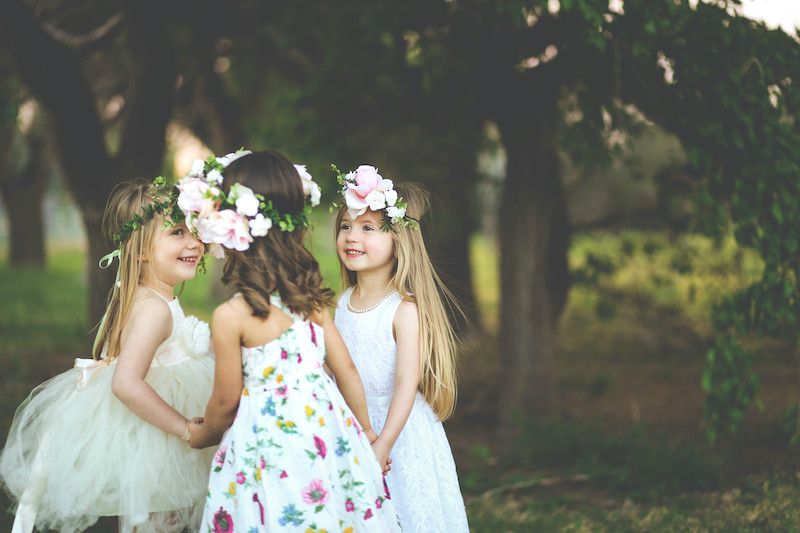 Every bride has a different vision for her wedding day – and it probably doesn’t include Spider-Man. After all, she’s most likely spent months picking out just the right dress, venue, music, and decor. When it comes to taking photos to remember the happy occasion, she’ll want everything to be just about perfect. 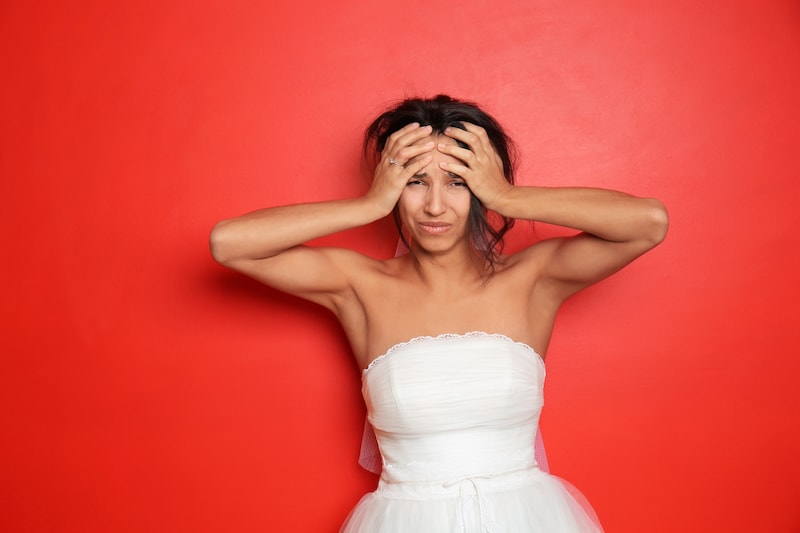 After the disagreement, the bride took to Reddit’s “Am I The Asshole” to get other people’s perspective.

“I am getting married in one week,” she wrote. “My sister has a son who is 7 and on the spectrum. We’ll call his Josh. We asked to have him be a ring bearer months ago, they both agreed, everything is happy.”

But a week before her wedding, the bride’s sister called her to tell her Josh had been wearing a Spider-Man costume non-step that he won’t take off. When the sister tries to get him to take it off, Josh gets very upset and has a tantrum. At this point, Josh has even been wearing the costume to school.

“My sister calls me to give me a ‘heads up’ that Josh will be wearing his costume to my wedding,” the frustrated bride wrote. “I tell her absolutely not. I don’t care if he wears it during the reception, but I do not want Spider-Man walking down the aisle at my wedding and in all my photos.” 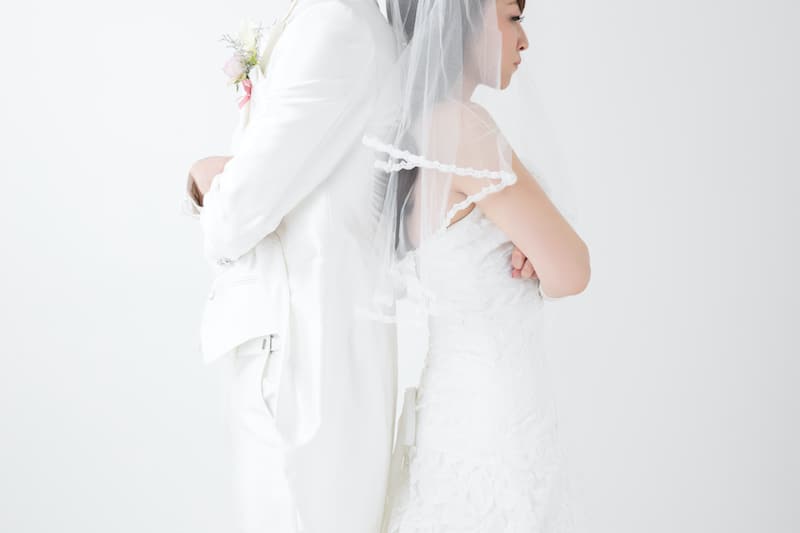 The bride told her sister that if she’s not able to get Josh to wear something else, she’s happy to find a babysitter to watch him during the ceremony. Her sister was not happy with that response, calling her a “bridezilla.” The argument ended with the sister threatening to not attend the wedding.

Many of the commenters sided with the bride noting that “she is banning Spider-Man, not Josh.”

“Wanting the members of your wedding party to be dressed appropriately is an acceptable wish on your part,” one person wrote.

However, there were also many who pointed out that while it is her wedding, the bride is the one who will have to the deal with the fallout of her decision.

“I agree that its your right to have the wedding you want, and I understand that you paid a lot for the photographer, but when you look back on those pictures would you rather be reminded of the event that caused a huge fight with your family and completely excluded your sister, or would you rather have a kid in a spiderman costume in, what, two or three pictures,” one commenter wrote. 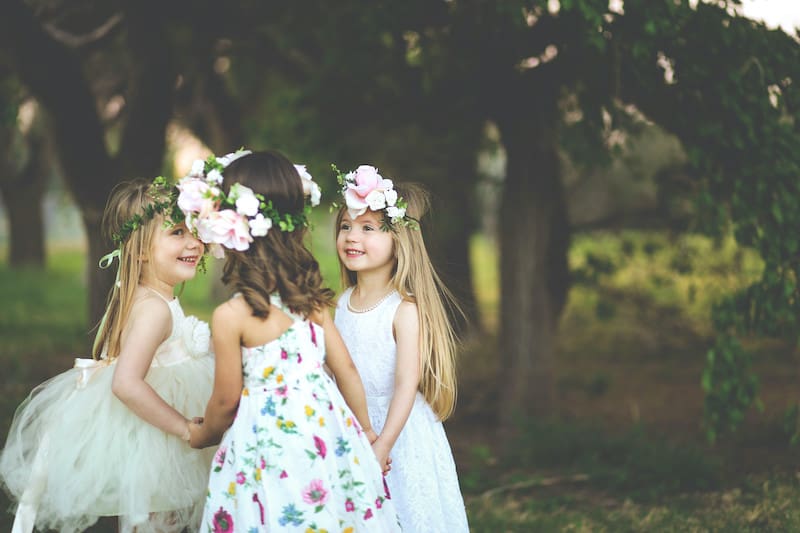 Another said, “Having a superhero for your ring bearer will make her wedding far more interesting and memorable for everyone, as will providing an inclusive opportunity for a kid who already gets left out a lot. It’s a strategic error.”

“This will change your relationship with your sister and her husband. If they don’t go to the wedding, word will get around that you ‘banned’ your autistic nephew,” one said, encouraging the bride to reconsider her decision.

While there was no update about what ultimately happened at the wedding, the bride did admit that if she wasn’t paying “thousands of dollars for this photographer,” she would have found the whole situation amusing.