Marie Fredriksson, one half of the band Roxette, has passed away following a battle with long-term illness.

According to reports, the Swedish singer, part of pop duo Roxette alongside band mate Per Gessle, died yesterday morning.

Fredriksson was diagnosed with a brain tumor in 2002, but continued to make music after undergoing treatment for the disease.

Her management has now confirmed her passing “following a 17-year long battle with cancer”.

Roxette achieved fame in the 1990s with such hits as The Look, Joyride, Listen To Your Heart, and It Must Have Been Love.

Following the announcement, former band mate Per Gessle tweeted: “Time goes by so quickly. It’s not that long ago we spent days+nights in my tiny apartment sharing impossible dreams. And what a dream we eventually got to share! I’m honoured to have met your talent+generosity. All my love goes to you+your family. Things will never be the same.“

Rest in peace, Marie Fredriksson. Thank you for the great music, and for the inspiring battle you waged. 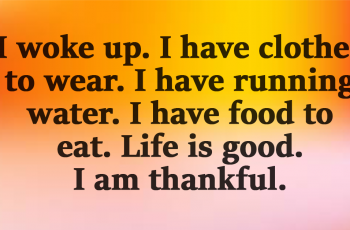 Tankfulness is defined as feeling or expressing gratitude and being … 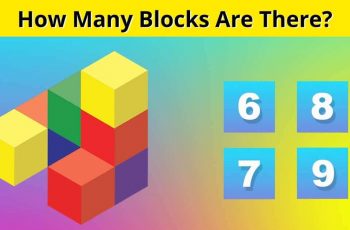