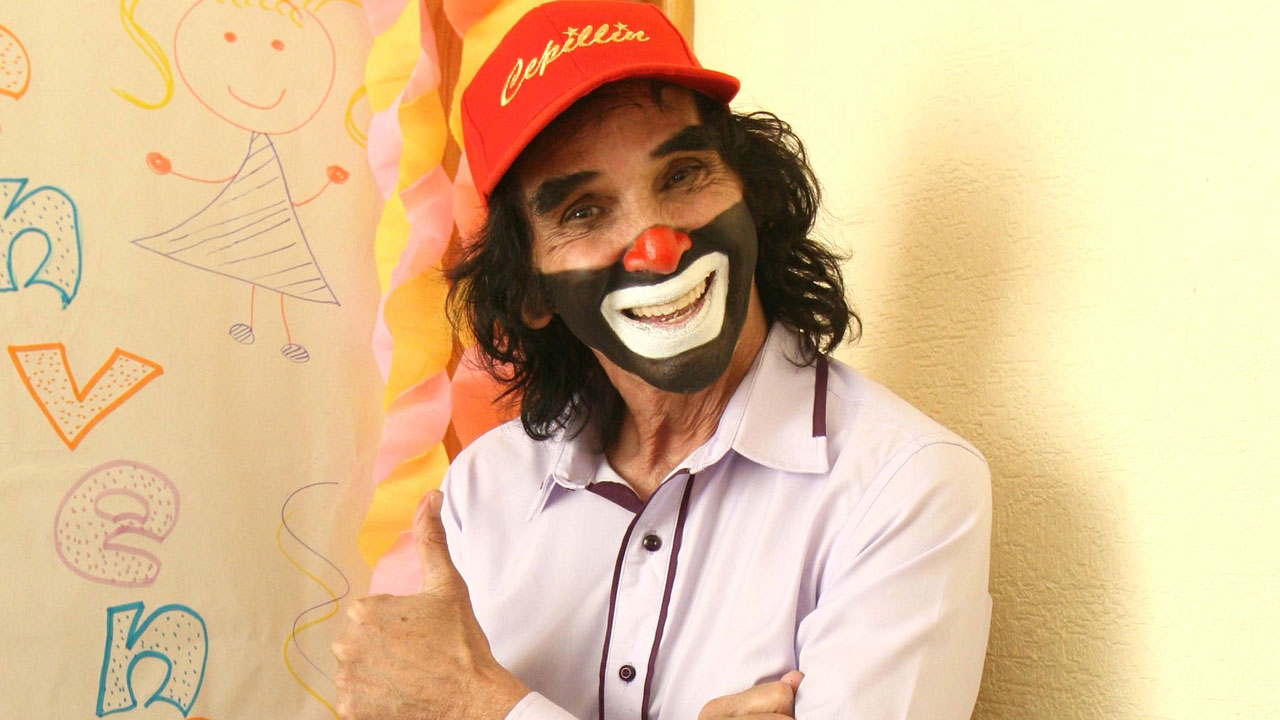 Ricardo González Gutiérrez, who was best known for his performances as a beloved Mexican clown under the name Cepillín, has died. He was 75.

Cepillín was a dentist by profession who quickly gained fame in the Mexican entertainment world with his children’s songs, the most popular of which include “La Feria de Cepillín,” “Tomás” and “En el bosque de la China.”

He was also a TV host and actor for several decades.

According to his son Ricardo González Jr., he had been dealing with health issues battling spinal cancer and heart failure.