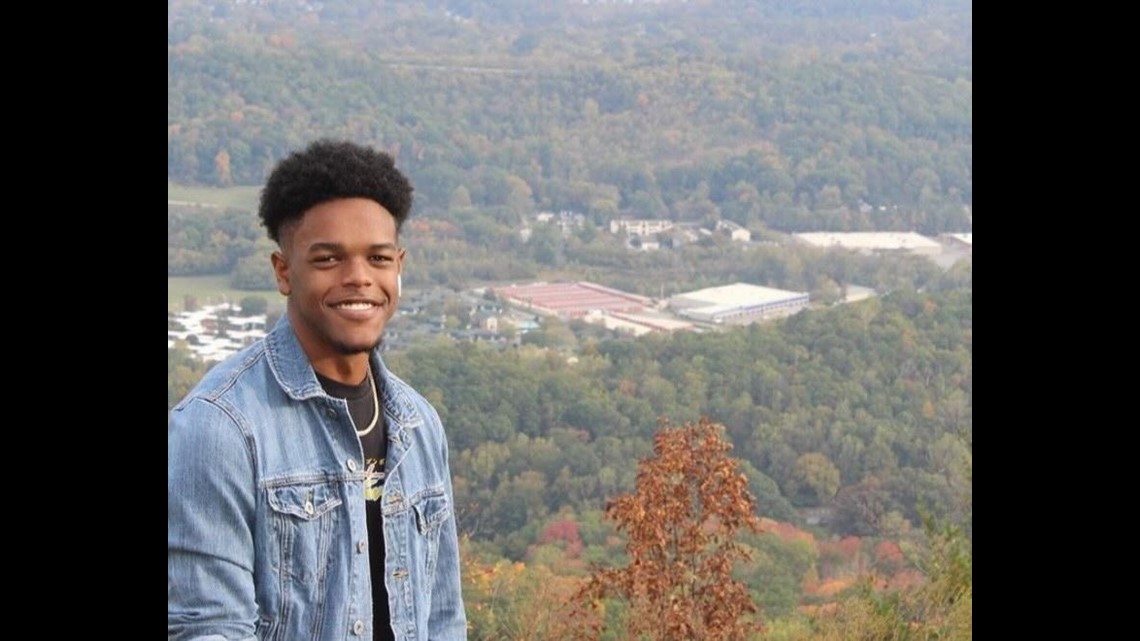 COVINGTON, Ga. — The remains of a missing college student from Georgia have been found, according to his family.

On Wednesday, Justin Sawyer’s sister shared with 11Alive the update in the case of his disappearance. 11Alive has also reached out to authorities to confirm more details.

According to Justin’s sister, the 20-year-old was attending school at the University of Tennessee at Chattanooga studying business, but currently had the semester off. He had planned on moving back to Georgia.

But before that happened, Sawyer, according to Kentucky State Police, was reported missing from Clarkesville, Tennessee – where he had been living – on Dec. 17.

Back in January, three people were arrested across the Tennessee border in Kentucky in connection to Sawyer’s disappearance and “believed death,” according to the Kentucky State Police.

WSMV reported that warrants filed in Kentucky showed that Davis and Sims allegedly got into Sawyer’s car to rob him, then shot him in both legs. Warrants said that Henry met Davis in Kentucky and helped move Sawyer’s body to the trunk, WSMV reported.

Sawyer’s car was found days after his disappearance – miles away in Cartersville, Georgia.

Sawyer’s sister Lauren told 11Alive that investigators had been keeping her family update.

Davis, according to authorities, was arrested on Jan. 5 and is facing multiple charges, including robbery, kidnapping with serious physical injury, and assault. Gene was arrested in the same apartment area two days later. Authorities are charging him with abuse of a corpse and tampering with physical evidence.

Sims, meanwhile, turned himself in on Jan. 13 to authorities in Kentucky. He is facing charges of complicity to robbery, complicity to kidnapping with serious physical injury, and complicity to assault. 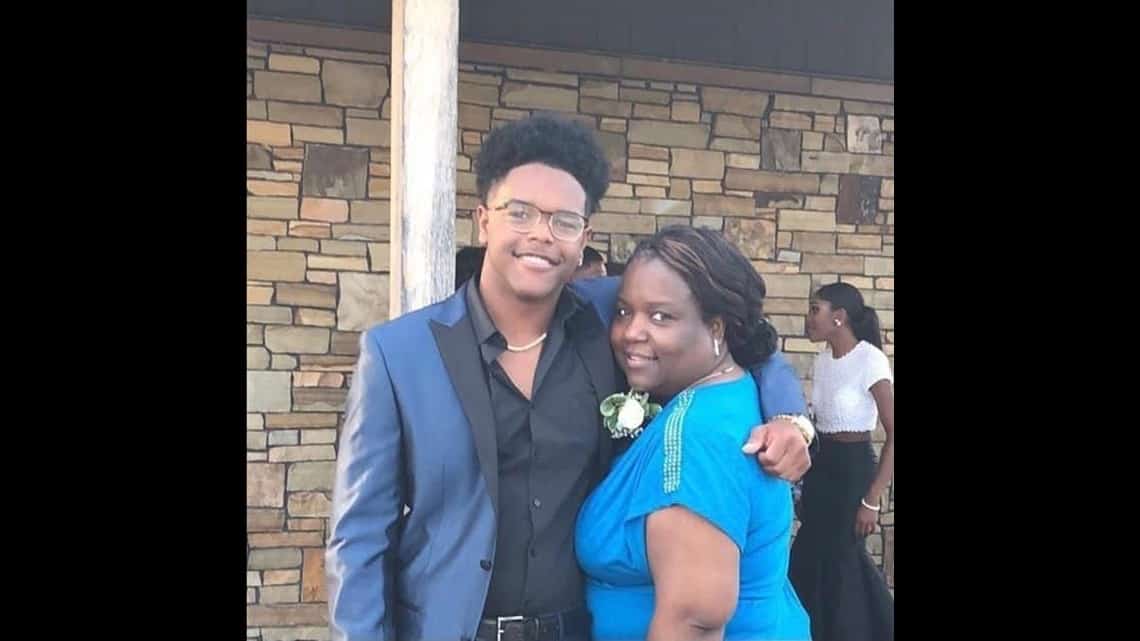