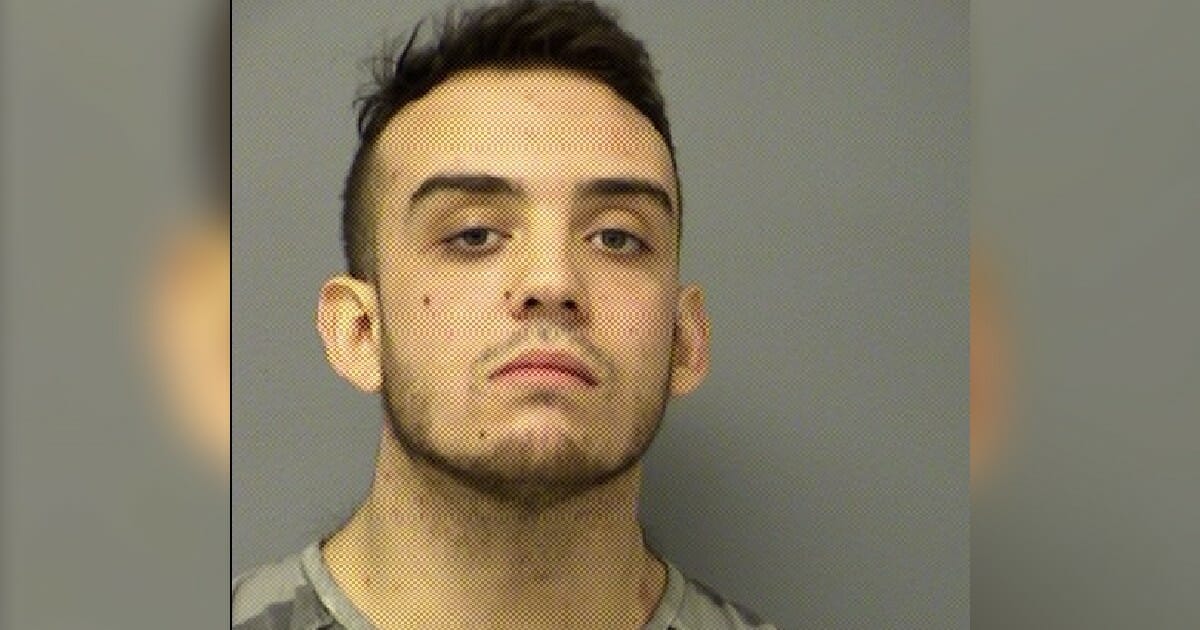 An affidavit has revealed the cause of Joseph Diaz’s high rate of speed when he crashed into another car, killing its two occupants.

According to the statement, the 21-year-old was traveling at speeds that exceeded 100 mph because he was late for his flight.

The crash occurred shortly after 9 a.m. Sunday morning on Highway 71 in Austin, Texas. Prior to the crash, police received a call about a reckless driver. The Texas Department of Public Safety estimated that in order for the driver of that car, Diaz, to reach the site of the crash scene, he would have needed to have been driving between 100 and 120 mph.

Diaz was seen weaving in and out of traffic in an 2019 Audi, which was a rental car, before he slammed into a 2005 Acura that was attempting to cross the highway.

The driver, Jose Luis Vasquez, 49, and his passenger, Joann Menchaca, 45, were killed. Vasquez, who wasn’t wearing a seat belt, was killed after he was ejected from the vehicle.

Diaz was flown to a hospital to be treated for his injuries. While at the hospital he told staff he had been traveling 100 mph, which according to KXAN, contradicted what he told police.

He claimed he wasn’t familiar with the vehicle and was concerned he was late to the airport for his 10:05 a.m. flight.

Diaz is currently being held at Travis County Jail with a $25,000 bail.

That is absolutely no excuse! When you speed not only do you put yourself in danger, but you put others in danger.

I hope justice is served. Share this on Facebook if you want justice to be served as well.