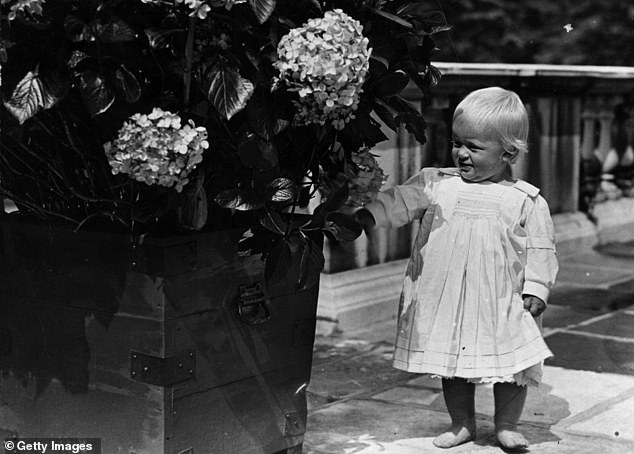 Prince Philip’s birth certificate has been unearthed by The Mail on Sunday – after lying buried for almost a century in an archive close to the Greek villa where he was born.

The document was written by hand in Katharevousa Greek, a purist version of modern Greek, by a priest named Spiridon Tryfonas on the island of Corfu.

It has been gathering dust for decades in a municipal archive housed in an old British Army barracks that sits within the imposing Venetian fortress overlooking Corfu’s Old Town.

But yesterday a member of staff agreed to give The Mail on Sunday access to the leather-bound book in which the Prince’s birth was recorded. 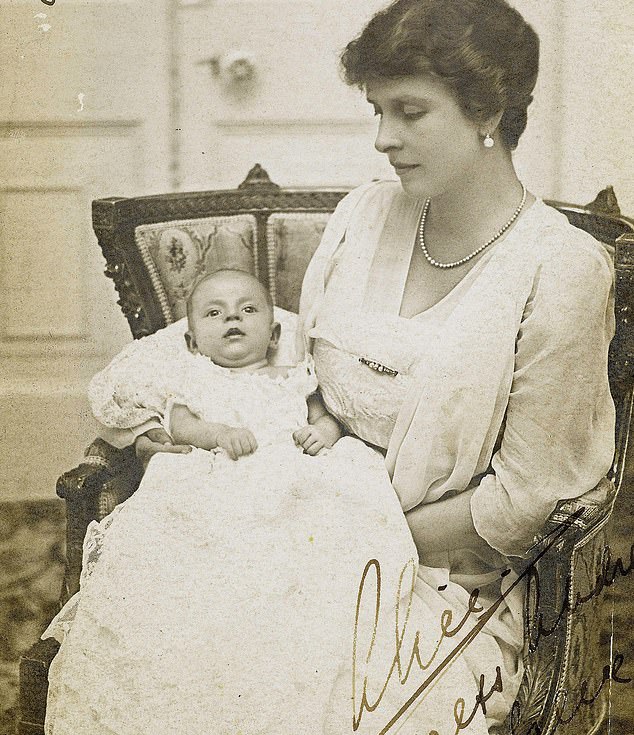 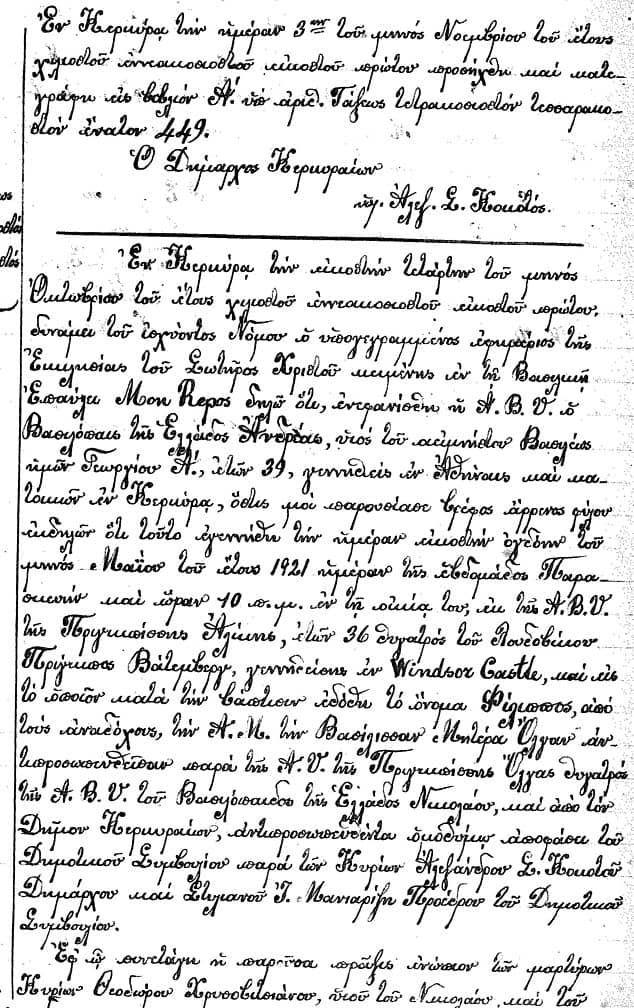 It details how Prince Andrew of Greece, Philip’s father, presented a baby boy to the priest, which he said had been born at 10am on May 28, 1921.

Philip was actually born on June 10, 1921 but experts say his birth was registered using the old Julian calendar, which was still being used in Greece in the early 20th Century.

The document declares that the baby’s mother was ‘Her Royal Princess Aliki’ (Alice), whose father Louis, Prince of Battenberg was ‘born in Windsor Castle’.

It adds that during his baptism into the Greek Orthodox Church, the baby was formally given the name ‘Philippos’ by two sets of godparents – Queen Mother Olga of Greece, who was represented at the ceremony by Princess Olga, and the Municipality of Corfu, which was represented by two local city officials.

Last night, the granddaughter of Stylianos Maniarizis, the then president of Corfu’s Municipal Council and one of the officials who witnessed Philip’s baptism at the stunning Church of St George, spoke of her pride at the family’s involvement in the early life of such an historic figure.

Pharmacist Vasiliki Maniarizi, 70, said: ‘It was a great honour that my grandfather was one of the two godfathers to Prince Philip.

‘Although I never met him, my father would recount the story of the baptism many times. I am proud of my grandfather.’ 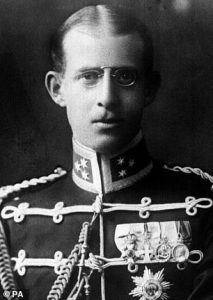 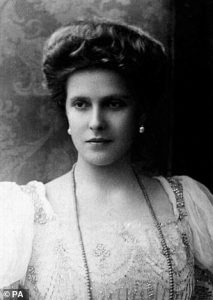 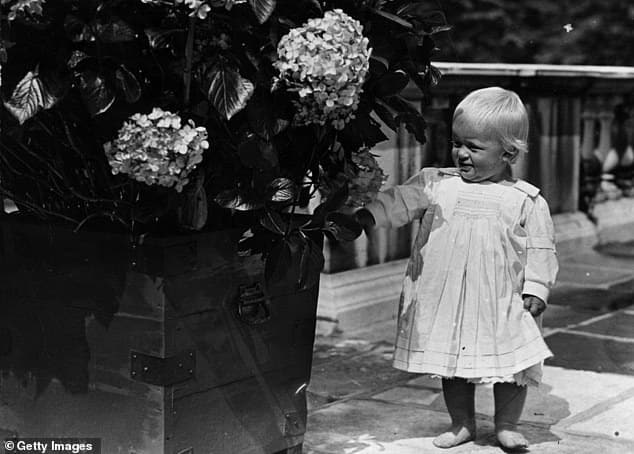 The document offers an extraordinary insight into the tumultuous first 18 months of Prince Philip’s life. The Queen’s future husband and consort was born at Mon Repos, a neo-classical villa nestled in woodland overlooking the Ionian Sea.

He was reportedly born on a kitchen table at the palace, which was used by the Greek royal family as a summer residence. Although he was a Prince of Greece, Philip had no Greek blood. His complex background was in fact Danish, German, Russian and British.

His family was forced to flee Corfu in December 1922 after Philip’s father, a lieutenant-general in the Greek army, was arrested and charged with high treason in the aftermath of defeat by the Turks during the Greco-Turkish War.

Evacuated on a British warship, HMS Calypso, the newborn prince was carried to safety in a cot crafted from an unused fruit box.

With its peeling paint and weathered facade, the grandeur of Mon Repos has faded during the past century, although its elegant ground-floor rooms, which now house a museum, give a hint of its royal past.

The only visible sign of its links to Philip is a blue and red plaque, written in Greek and English, next to the entrance gates.

On Friday, a bouquet of six white roses was left by the gate, with a card reading ‘Rest in peace, HRH Prince Philip, Duke of Edinburgh’.

Lynn and Vivian Church, who are among 6,000 Britons who live in Corfu, visited to lay their own flowers yesterday. Mrs Church said: ‘We just came to pay our respects.’

Mr Church added: ‘He was probably more important than any Prime Minister because of the length of his service. We feel sorry for the Queen – he was her rock through her whole life.’

Meropi Ydraiou, mayor of central Corfu and the Diapontia Islands said: ‘On behalf of all Corfiat people I express my sincere condolences.’