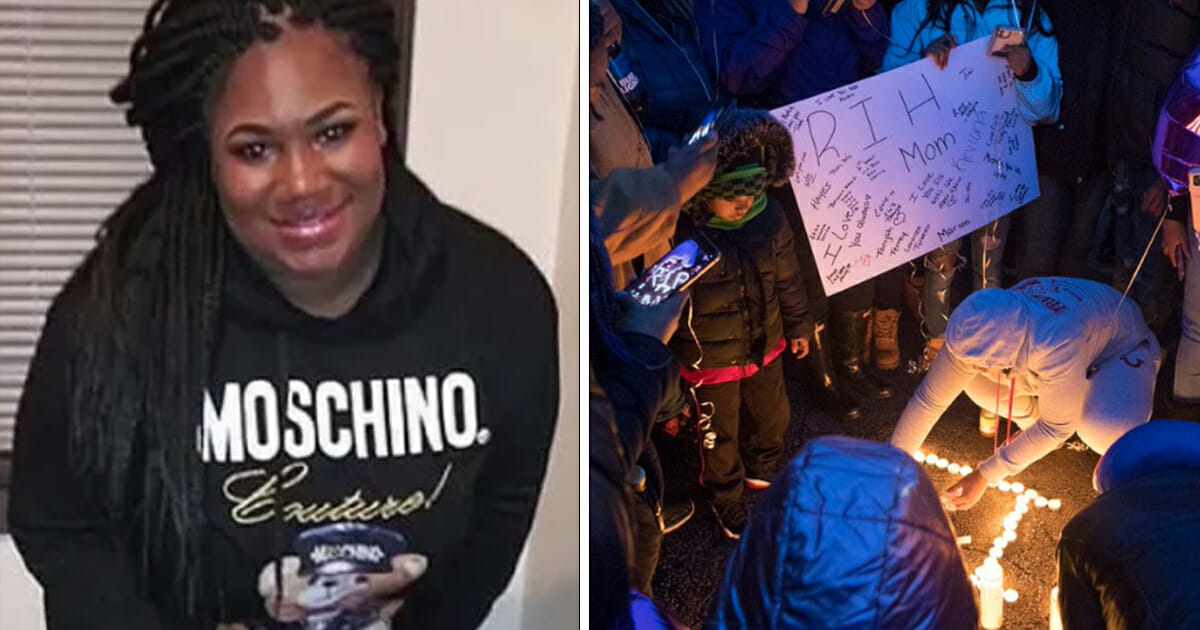 A pregnant mother-of-five was shot dead in an alleged drive-by shooting in Milwaukee, Wisconsin on Saturday, but her unborn baby boy reportedly survived.

As per Metro, Annie Sandifer, who was 26-weeks pregnant, was on a party bus outside of a restaurant when she was shot dead by an unidentified gunman firing from the sunroof of a car.

35-year-old Sandifer was rushed to Ascension St Joseph hospital in Milwaukee but was pronounced dead. Doctors were able to deliver her baby boy via cesarean section.

Family members reportedly told CBS that the baby weighed just five pounds when he was born. He was, however, listed as being in a stable condition on Saturday night.

As of Sunday, police have said that no arrests have been made in the case. Authorities are unsure if the bus was the gunman’s intended target or if Sandifer was struck by a rogue bullet.

Sandifer’s father, James Office, told TMJ4: “That’s why I moved to Appleton myself. I don’t even stay here. I’m trying to get all my kids to move out of here because it’s just not safe.

“Any time you can just get hit by a stray bullet out of nowhere then how can you be protected.”

Police say the shooter was in a silver four-door sedan when the tragedy unfolded on Saturday. Anyone with information is urged to contact Milwaukee Crime Stoppers.

Rest in peace, Annie Sandifer. Our thoughts and prayers go out to her family – we can only imagine what a difficult time this is.

Share this article on Facebook to pay your respects and to wish Annie’s baby all the best in the future.