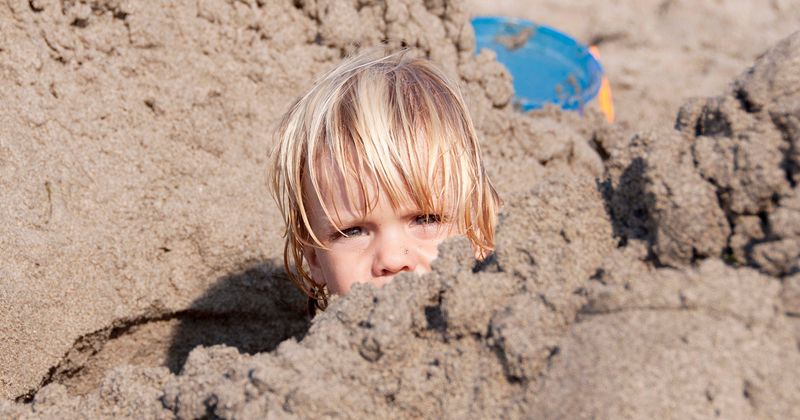 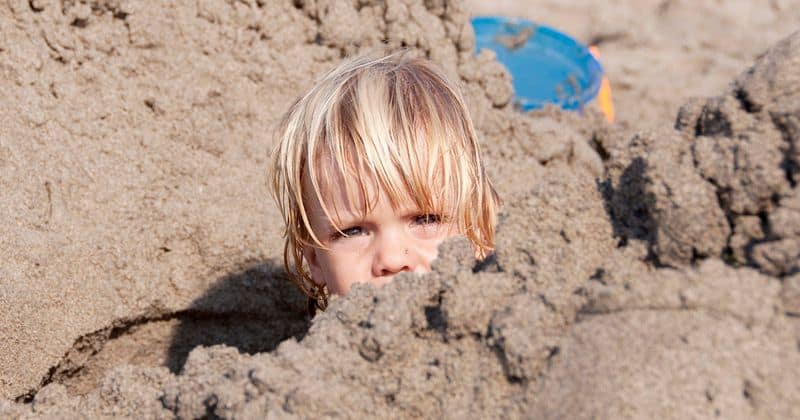 “It was about 95 degrees Fahrenheit so imagine what that poor little girl was like,” a source told the Argentinian newspaper called Clarin, as quoted by Daily Star. Also with the couple was a second man who managed to escape from the scene before the arrival of the cops.

At first, the child’s parents tried to resist being arrested but were eventually taken into custody after the police discovered drugs in the mother’s handbag. The cops revealed that cannabis, ecstasy, and sedative Rivotril were found in the bag. Both aged 29, the mother of the child is reportedly from Paraguay while the father is a native of Argentina itself. Following the incident, the toddler was placed in temporary care after her entire body, barring only her head, was buried in the sweltering heat.

A similar incident about a couple romping on a beach took place in Thailand, after which the couple had to make a public apology on television for having sex on the beach in Pattaya on New Year’s Eve, 2020.

The Russian couple, Roman Grigorenko, 26, and Daria Vinogradova, 19 were seen guzzling down some beer before taking their bottoms off on the beach. At the time, not far away from them was a surprised onlooker who caught the drunk couple on camera.

Once the police were involved, investigators traced the couple and charged them for conducting an embarrassing and pornographic act in public, as reported by Daily Star. “Such an act destroys the good image of Pattaya as a tourist resort. Officers were immediately dispatched to the beach to look for clues,” Police Lieutenant Colonel Piyapong Ensarn said during a press conference at the time.

Once Roman and Daria admitted that they were the couple in the video, “they said they felt sexual arousal and because they were intoxicated, lost the awareness of where they were and started to have sex,” added the officer. “A good citizen saw them and shot a video which he gave to us to follow and make an arrest.”

Not only were Roman and Daria fined the highest possible amount for such an offence, which is about $174 (£126) each, but they also had to make an embarrassing apology on television.

“I apologise for offending citizens and harming the reputation of the city,” Roman said. “We’re sorry.”