Home
Uncategorized
Paddy And Murphy Were Watching A Movie. –

Paddy and Murphy were watching a movie:

“I bet you €5 John Wayne falls off this horse and the horse goes over the cliff.”

So there they are, watching the film and John Wayne falls off the horse and the horse goes over the cliff.

Paddy turns round to Murphy.

“I told you what would happen.”

Paddy thinks and at the end of the film, says.

“Because I’ve seen this film before.”

“So have I, but I didn`t expect him to make the same mistake twice.” 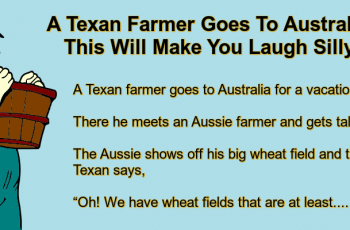 A Texan farmer goes to Australia for a vacation. … 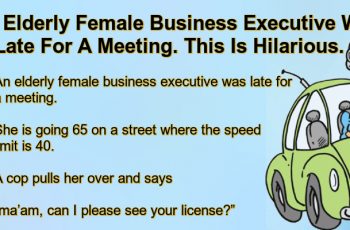 An elderly female business executive was late for a …