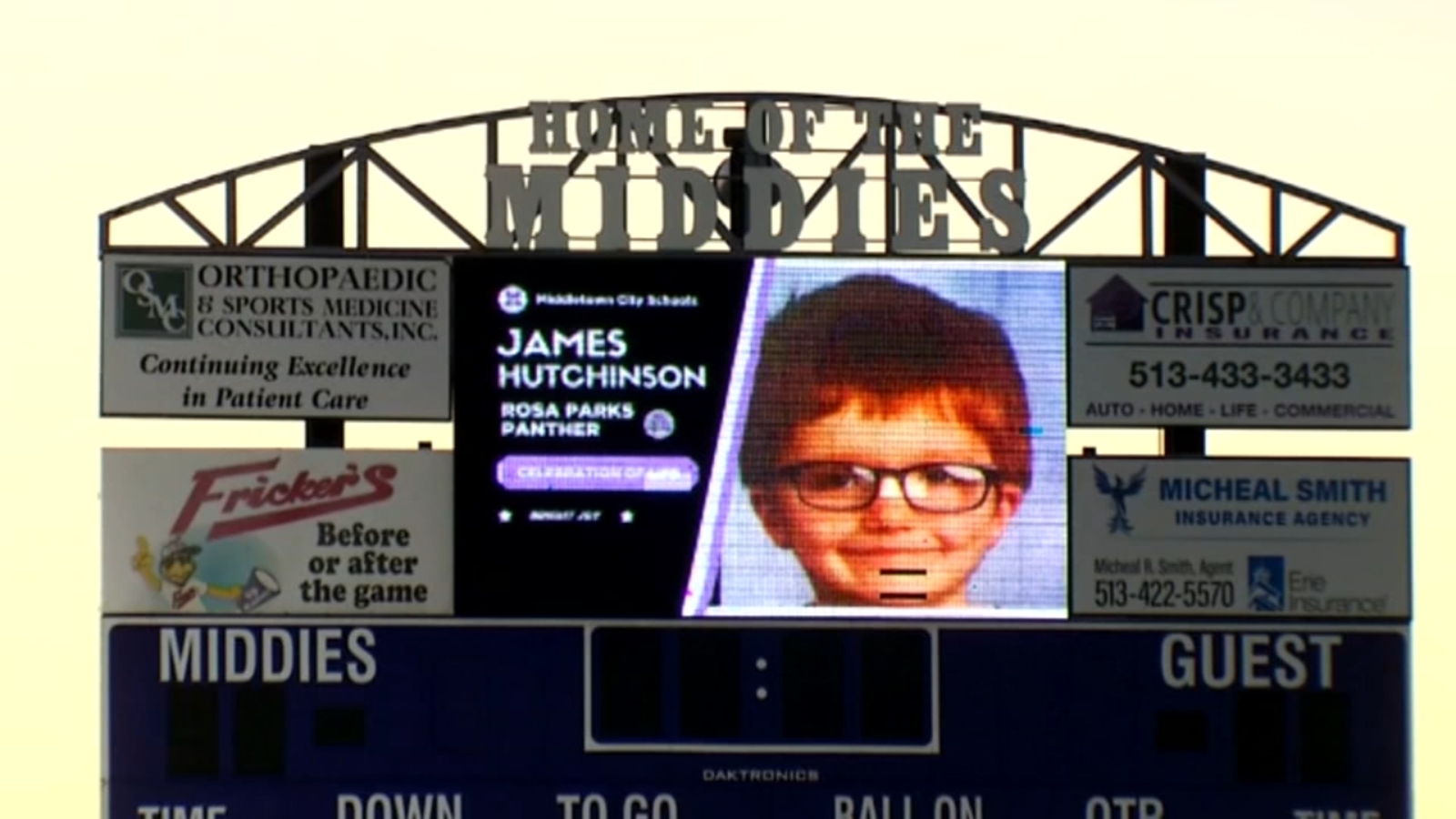 CINCINNATI — Crews are expected to resume searching the Ohio River on Sunday for a 6-year-old Ohio boy who police say died when his mother tried to abandon him at a park and drive away but he grabbed for a door and was dragged.

Police believe James Hutchinson’s mother, Brittany Gosney, and her boyfriend, James Hamilton, dumped the body into the river near Lawrenceburg, Indiana, last weekend.Flood conditions have held up the search.

“James was important, James was loved, and he will be missed,” Hutchinson’s former first grade teacher told WKEF.

The Middletown, Ohio community remembered the boy earlier this week.