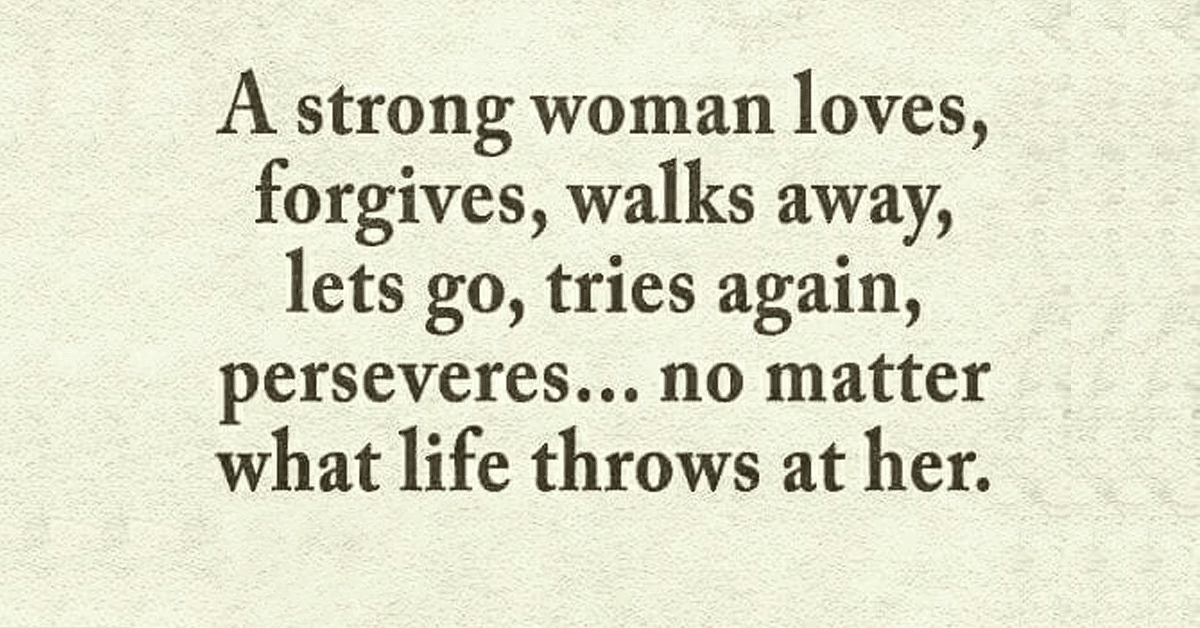 Here are some quotes for woman

1) The woman who follows the crowd will usually go no further than the crowd. The woman who walks alone is likely to find herself in places no one has ever been before.

3) There is a special place in hell for women who do not help other women.

4) A girl should be two things: classy and fabulous.

5) The story of women’s struggle for equality belongs to no single feminist nor to any one organization but to the collective efforts of all who care about human rights.

8) Always be careful of what you hear about a woman. Rumors come from either a man who can’t have her or a woman who can’t compete with her.

10) Feminism is the radical notion that women are human beings.

11) A woman is like a tea bag; you never know how strong it is until it’s in hot water.

12) The age of a woman doesn’t mean a thing. The best tunes are played on the oldest fiddles. Emerson
13) I can hear the roar of women’s silence.

14) I, with a deeper instinct, choose a man who compels my strength, who makes enormous demands on me, who does not doubt my courage or my toughness, who does not believe me naïve or innocent, who has the courage to treat me like a woman.

16) Above all, be the heroine of your life, not the victim.

17) When a man gives his opinion, he’s a man. When a woman gives her opinion, she’s a bitch.

18) What would men be without women? Scarce, sir…mighty scarce.