Colby Droscher was near the corner of Delancey Street and Norfolk Street in Manhattan on Sunday afternoon when they spotted a commotion in the street, took out their phone, and began filming.

The Daily News reported that a 25-year-old woman was crossing the street in the crosswalk when a 65-year-old woman made a right turn and hit her, which resulted in several fender-benders.

The accident left the 25-year-old woman trapped under an SUV.

In the video, which was shared on Twitter and has since received more than two million views, a bystander is seen attempting to lift the vehicle. Within seconds more people rush to help and soon the SUV is surrounded and being lifted off the ground.

“All of a sudden, everyone started running to lift the car,” Droscher said, according to ABC7NY. “And that’s when a lot of us across the street realized that there was something under the SUV.”

According to police, once they arrived the victim had already been rescued and was conscious and alert. She was transported to the hospital for treatment.

The driver of the SUV was issued a summons for failing to yield.

It may sound cliché, but this gives me faith in humanity. 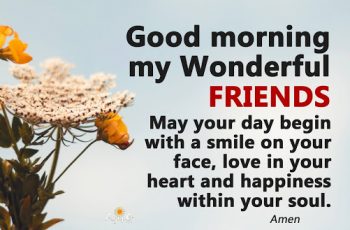 May your day begin with a smile on your face, … 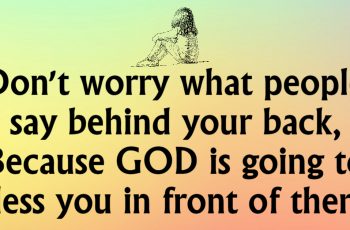 Don’t worry what people say behind your back, because God …