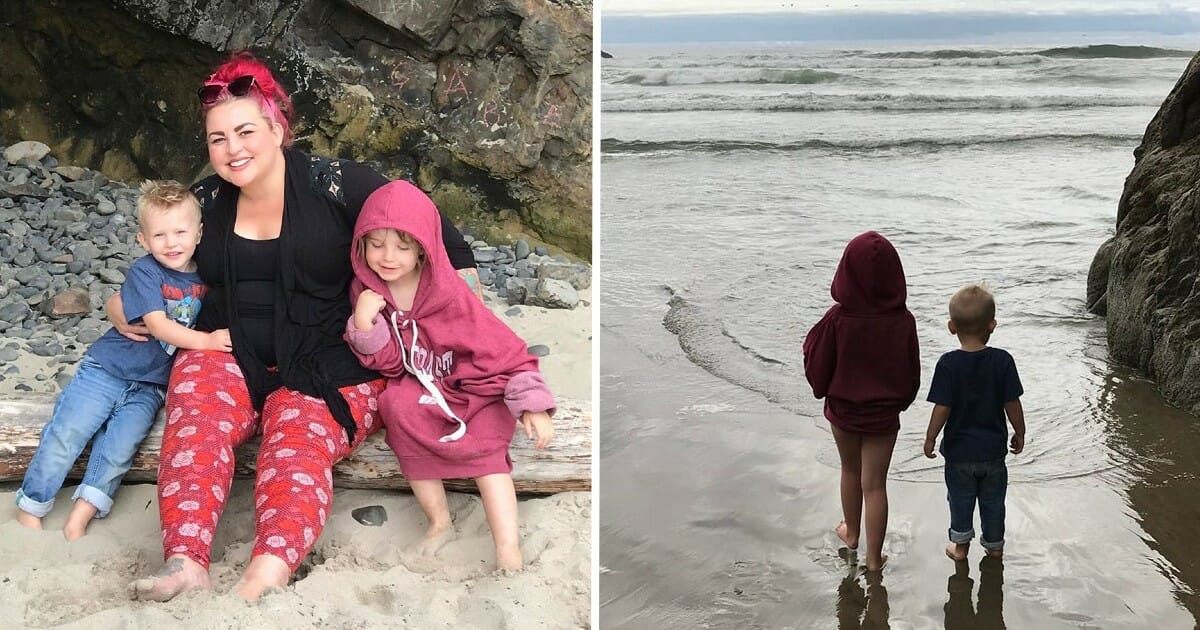 On January 11, Jeremy Stiles and his two children, Lola, 7, and William, 4, were walking on a trail near Cannon Beach in Oregon when what’s referred to as a sneaker wave swept them all out to sea.

Rescuers were able to pull Jeremy and Lola from the water. Jeremy survived, but Lola died at the hospital. Despite a five-hour search by the Coast Guard, the search for the four-year-old boy was called off “indefinitely.” William remains missing.

After the names of the victims were released the children’s mom shared a heartbreakingly honest note on Facebook.

“I am not ok right now but am in treatment and will reach my new normal someday soon,” she wrote. “I have read every single comment and message sent our way and feel like each one adds a tiny drop of glue to my completely shattered heart.”

According to the National Weather Service, sneaker waves are responsible for the deaths of more people than all other weather hazard combined. Sneaker waves occur on the West Coast and can happen without warning.

They are larger than average swells that can surge farther up the beach than typically expected. They break over rocks and have been known to lift large logs.

“My babies loved adventure and I know they are off now on the grandest adventure of them all, together.”

Jamie, what an honest post. I admire you for your bravery in sharing your true feelings with people who care about you, but in the end are still strangers to you.

Share this to send your condolences to Jamie and her family and they grieve the loss of two beautiful children. Rest in peace, Lola and William. 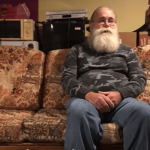 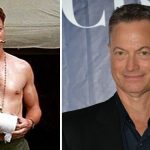