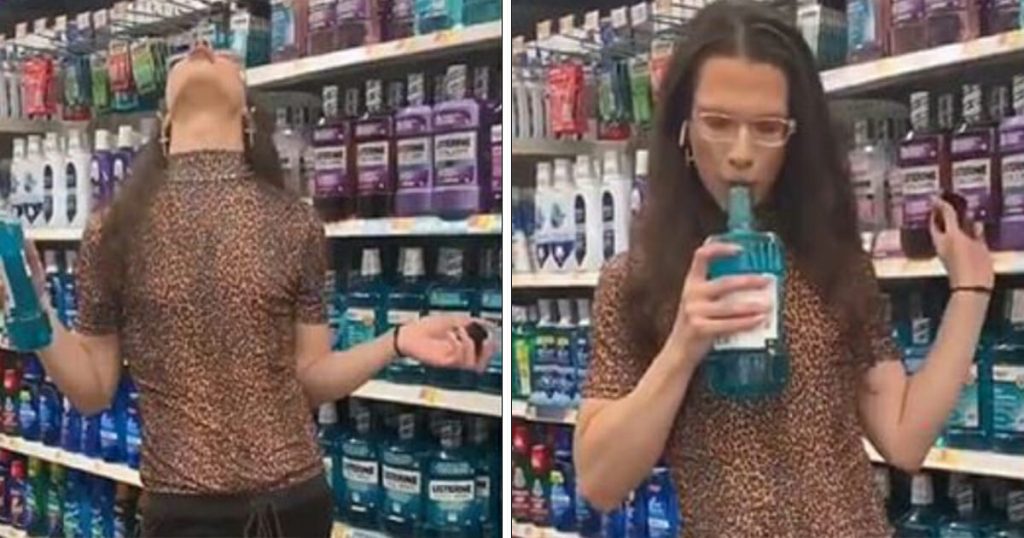 A warning has been issued after a woman claims she was left “dripping with blood” when she sliced her hand on a razor blade hidden in a Walmart shopping cart handle. 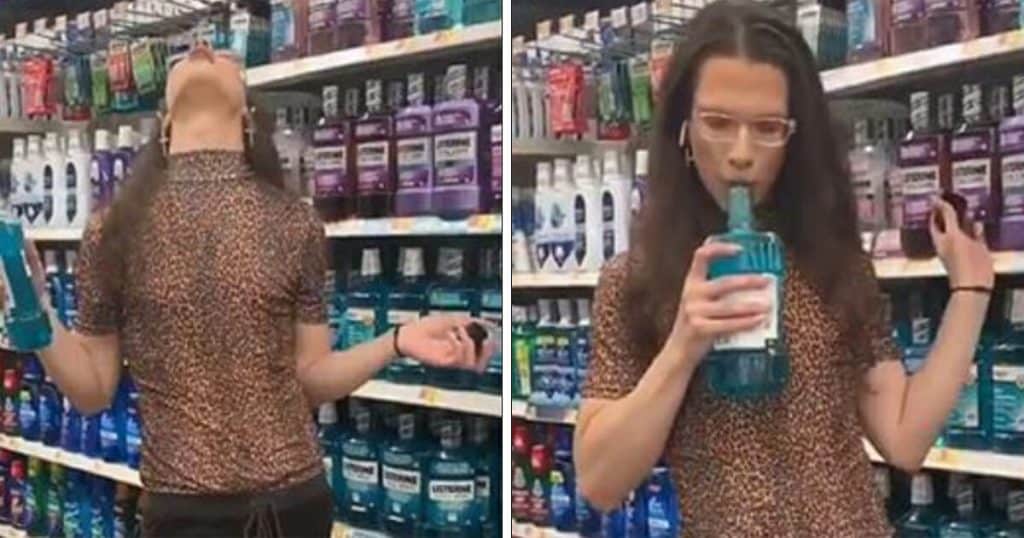 According to reports, Silver Taylor says she lost so much blood that she “lost consciousness” at the Walmart in Cedar Park, Texas.

On top of that, Taylor claims she has a medical condition that requires to take blood thinners. This means the three deep lacerations she purportedly sustained on her hands could take a long time to heal.

Brad Wurster, acting as attorney for the mom, says Walmart should accept blame.

They still don’t know who placed the blades in the handle, but Taylor says her injuries have greatly impacted her life.

“No, I’m not okay. I’m not okay at all. I feel like a failure to my children because I’m such a rock in my household,” she told ABC’s KVUE.

“My tools are broken. My tools are injured. I’m a mom. I’m a wife and I can’t do the smallest things, like open up a refrigerator door.”

She added: “I had several cuts to my hands and at that point, I lost so much blood I lost consciousness.”

She added: “I had several cuts to my hands and at that point, I lost so much blood I lost consciousness.”

Taylor was later taken to St. David’s Hospital in Cedar Park, where her wounds were bandaged and she was given an examination.

She continued: “I don’t know if anyone really understands the gravity of how thankful I am that I got hurt, and not a child, my sons. My children are scared to touch me because they’re afraid they’ll hurt mommy.”

No one should ever have to be fearful of going to a Walmart! What a frightening world we live in.

Share this article to spread Silver’s warning. We want to make sure this doesn’t happen to anyone else.