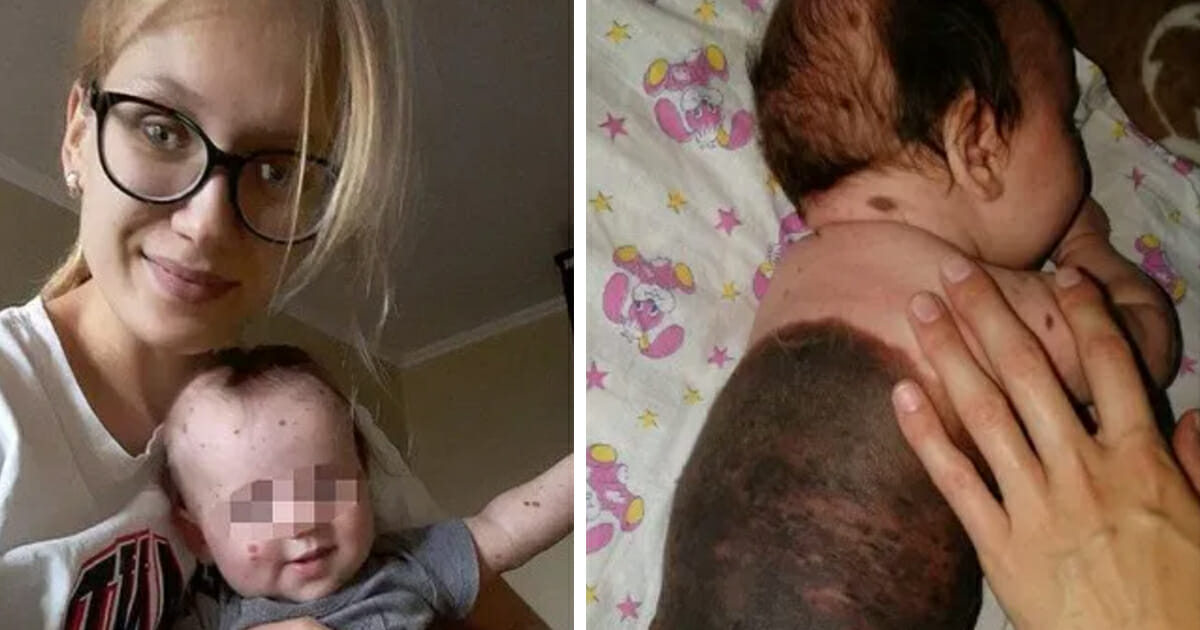 All babies are born beautiful. This is something most of us can gladly accept; that there is no right or wrong way for a baby to look. They’re perfect just the way they are, all their flaws and differences included.

Sadly, not everyone feels the same. A Russian mother has revealed how online trolls told her she should kill her own baby because the little one has a birthmark covering 80% of her body.

Maria Khvostantseva, 22, spoke out against a local priest who had refused to baptise baby Vika because he feared her birthmark was contagious. When she did, however, she was attacked by online trolls, some of whom said it would be best if she killed the one-month-old.

As per Metro, Maria said: “I got tonnes of messages and phone calls from strangers. They were insulting me and urging to kill my baby. ‘A woman said to me by phone “kill your child. Throw it under a train”.

Another message said: “It’s better to die than to be like that”, a third read, “You should put it under acid rain.”

“People often point their fingers at Vika and laugh. I am very upset because of that,” Maria explained.

When Vika was born, she was diagnosed with large congenital melanocytic nevi, a noncancerous skin patch composed of pigment-producing cells called melanocytes.

Maria is determined to stand beside her baby, and cares little for what others say.

“My baby is beautiful and very much loved by her family.

Maria, we think baby Vika is beautiful. Only a cruel human being would criticize or condemn a baby.

Share this article if you, too, want to send your well wishes to Maria and Vika. 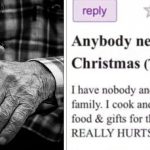 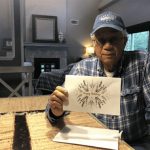