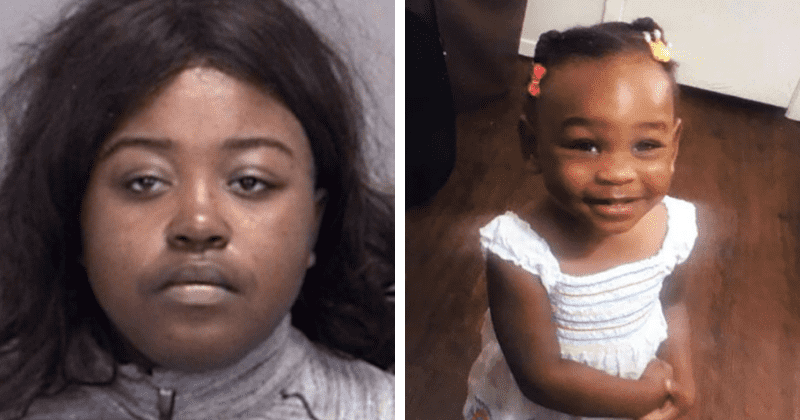 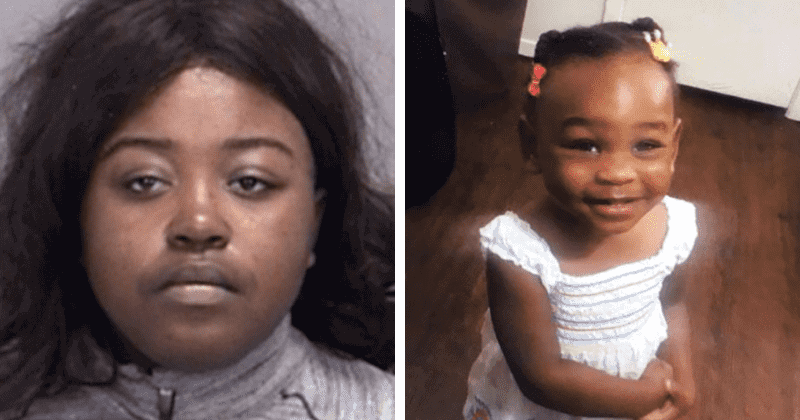 A mother from Houston who dumped her dead daughter’s body into a lake two years ago has finally been sentenced to prison, according to KHOU11. 23-year-old Tiaundra Christon was sentenced to 20 years in prison by Galveston County jurors for tampering with a corpse, which actually belonged to her two-year-old daughter Hazana Anderson. In October 2018, Christon claimed she lost her daughter in a College Station park, and a massive search involving more than 160 people took place to find Hazana.

Galveston County Criminal District Attorney Jack Roady said in a statement that Christon had only just returned to the area after a trip to Houston to visit her boyfriend Kenny Hewett. Things turned dark when the police stumbled upon a life-sized doll dressed in the same clothes that Christon claimed Hazana was wearing when she disappeared, according to New York Post. Christon even took the doll in a stroller to Walmart according to their surveillance footage.

The doll was discarded in a trash can across the street from where Christon parked her car. Officers confirmed that the mother had roamed around with the doll, “pretending it was her baby,” after returning from Houston. Later, Christon admitted that Hazana died in a Houston hotel room after she and her boyfriend, abused her. She admitted to beating her daughter with a belt because she was constantly crying.

Apparently, the toddler kept going in and out of consciousness, so they tried to revive her by putting her into a bathtub. That’s when Christon reportedly noticed signs of sexual abuse on her daughter. The parent then told police the child was cold to the touch, so to warm her up, she and her boyfriend used a hairdryer and ended up burning her. The couple kept the little one’s body in a bag for three days.

On October 23, she says she and Hewett tied a heavy rock to the bag and threw it into Moses Lake near SH 146 in Galveston County. She then went five days before reporting her daughter as missing. Later, police divers managed to find Hazana’s body. Hewett is already serving a 20-year sentence after he was found guilty of the same charge last November. Christon, who was also fined $10,000, will be eligible for parole in five years. Hewett pleaded guilty to his crimes, while the woman pleaded not guilty.

When asked why the couple weren’t tied to more grave charges, Assistant Criminal District Attorney Justine Tan said: “The Medical Examiner testified that she could not determine a cause of death or a time of death of the child. She also testified that the injuries that caused the bruising to the child would not have been sufficient to cause her death.” Distraught relatives of Hazana said she was fondly known as “Muffin” because she was so sweet.