It’s a shocking and distressing video to watch, a man continuously beating a dog with a broomstick while it yelps in pain.

This shocking footage was seen by the dog’s owner Sandy Raymer on her home video surveillance and identified the abuser as her daughter’s boyfriend.

Visibly upset and shaken by discovering what was happening to her precious pooch Echo while she was out of the house, she called for harsher penalties for animal abusers. 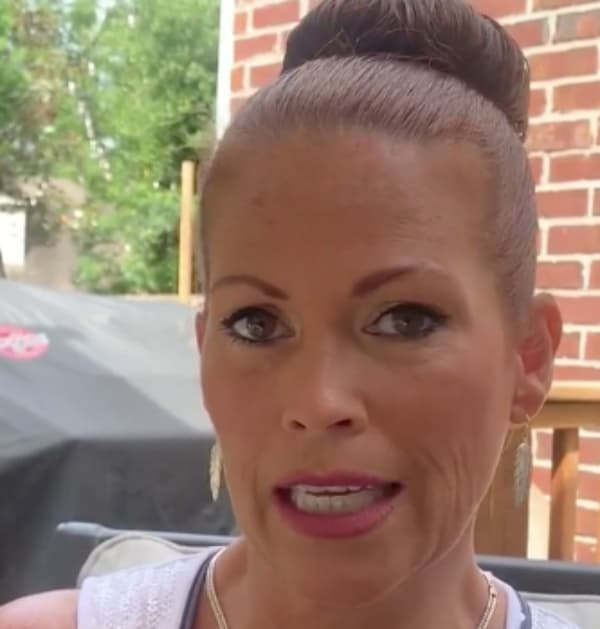 It appears Adam is alone with Echo, corners him in a room and beats him with a stick. The dog can be heard yelping in pain.. 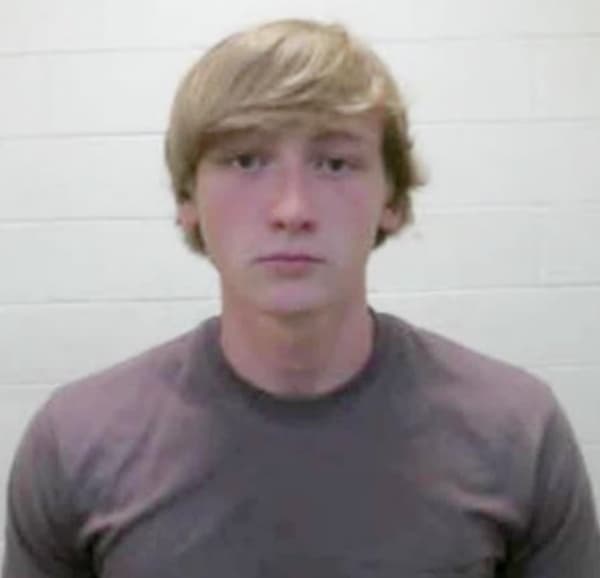 “This video shows my dog helpless laying there while this individual hurt him over and over again,” said an emotional Sandy.

Callaghan was arrested by police and charged with animal abuse.

But Sandy feels what Callaghan has been charged with isn’t enough.

“I am begging that people use your voice for them (animals) because they can’t. This has to change. What’s on this video is not a misdemeanor offense,” she said.

Sandy is worried similar abuse has occurred in the past.

Callaghan is due to appear in court at a later date.

Some readers may find the below footage upsetting.