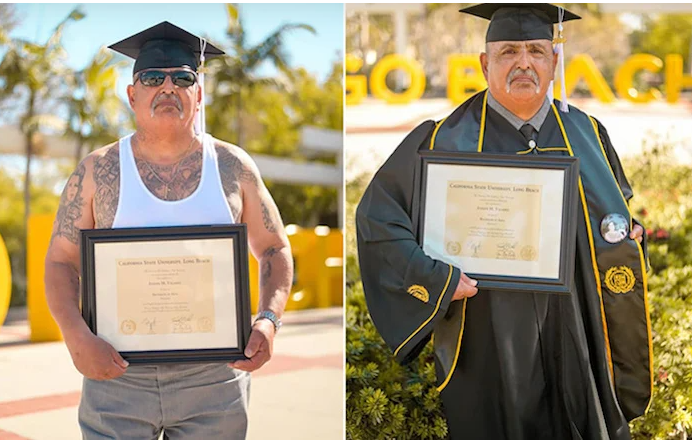 “There’s a misconception about guys like me that I want to break. If I can do it, anyone can.”

Those are the words of Joseph Valadez after his recent graduation from Cal State Long Beach at the age of 62. The most amazing part? His incredible accomplishment came after having been in prison for half of his adult life! 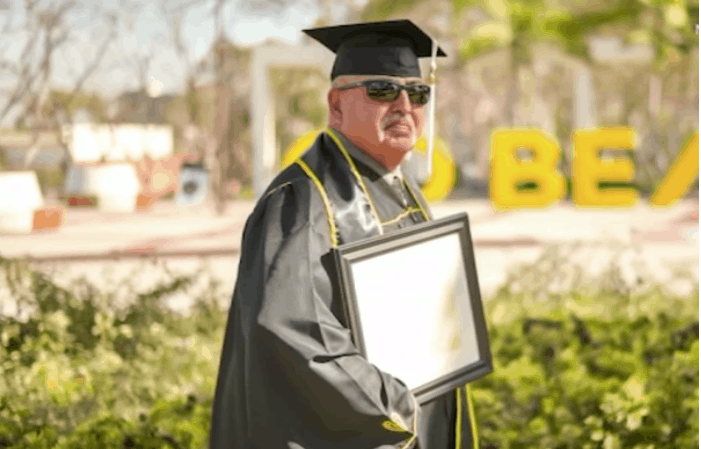 For Joseph, the only thing that would have made the moment sweeter was if his mom could have watched it happen.

No matter what he became involved in, be it gang violence, homelessness, drugs, or prison, she was always in his corner. “She always told me that I could be somebody,” Joseph added.

His resulting prison time spanned over 30 years of his life, but his drug addiction began at the young age of 11. He said his moment of clarity didn’t come until his 50s when he was getting into really bad shape. It was then that he made the decision to get clean 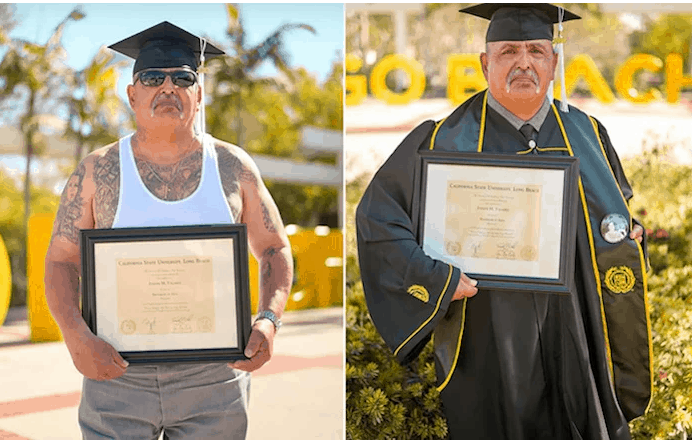 So Joseph got himself into college and earned his degree after laboring through six years of college courses. Not to mention, he finished off with a 3.67 GPA!

“Not bad for someone who spent half his adult life in prison,” he said.

But he has no intentions of stopping there! Next up, he hopes to enroll in his university’s master’s program in social work. He’s just waiting on his acceptance letter, and we’re sure it’s coming! 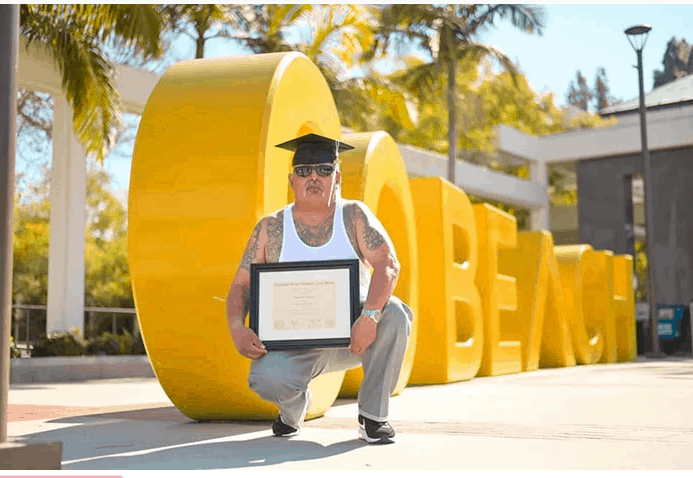 As for what keeps Joseph motivated, he said, “They say that ‘a picture is worth a thousand words.’ I’m here to debunk that stigma.”

What an amazing way to turn his life around! Learn more about him in the video below, and don’t forget to share this story of triumph and redemption.