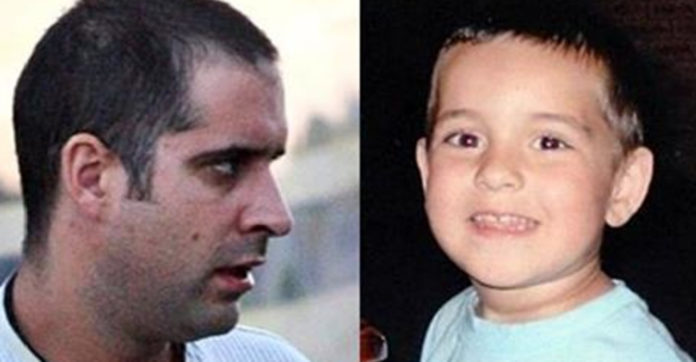 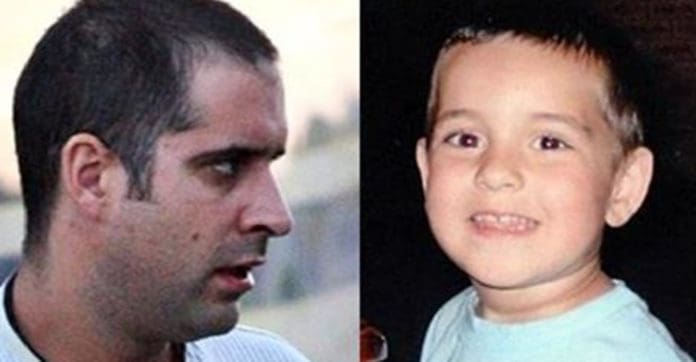 Aliya Zilic was arrested and held at a mental hospital due to the brutal murder of his 3-year-old son, Imran, in 2008.

However, due to being found not guilty because of mental incompetence, he may be released back into the world soon.

Zilic slit the throat of his son and threw him down a mine shaft while saying Allah’s name in 2008. 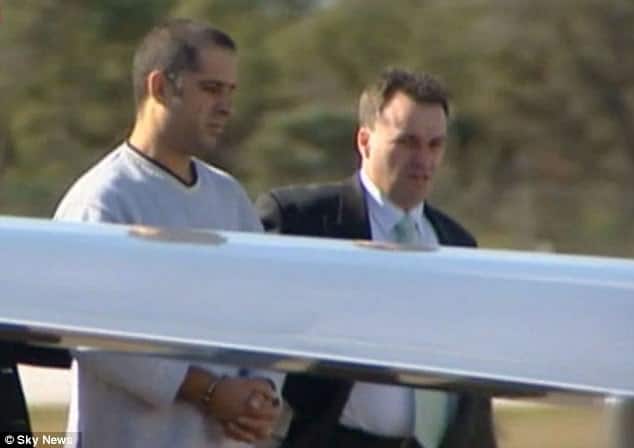 He also has called his ex-wife possessed by demons and claims she is working for the devil.

According to Zilic’s lawyer, his mental condition prevented him from realizing what he had done and that he did not understand the sense of his crimes. 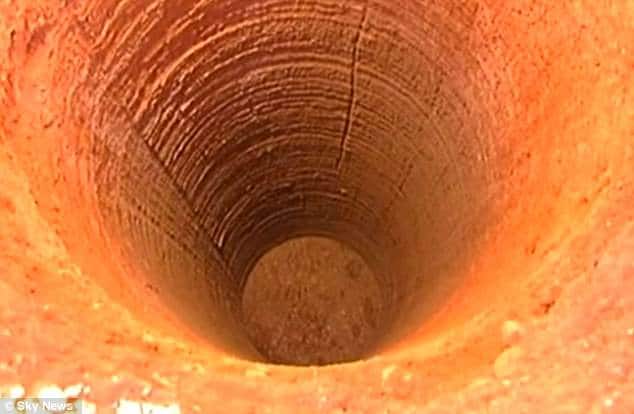 Doctors have been working to give Zilic access to the outside world away from the mental institution, providing him the chance of going on 24 outings with supervising staff and 24 outings while watched by guards.

In other words, he is receiving day release. 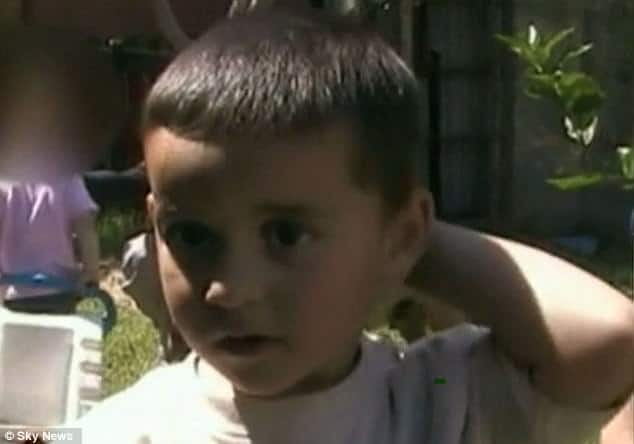 This information was published on Mad World News and posted to Facebook, where angry commenters took to their keyboards to demand justice.

Many are of the opinion that Zilic should not have been allowed to be safe from a prison sentence and that he should be forced to pay for his crimes. 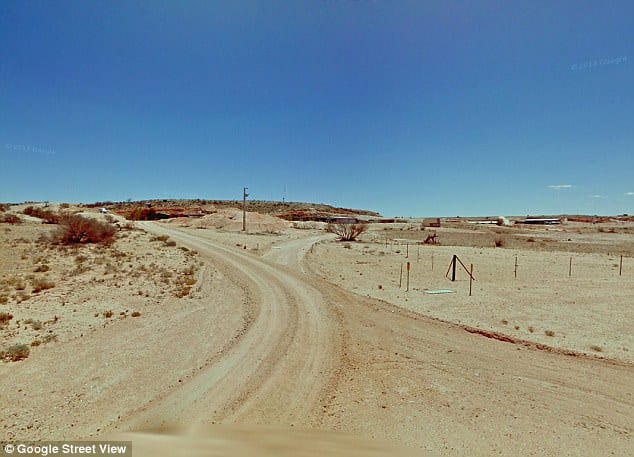 Some have also been quick to point out that the Muslim religion and Allah do not preach for this kind of behavior or action, and that this man should not be used as an example for what Muslims believe. 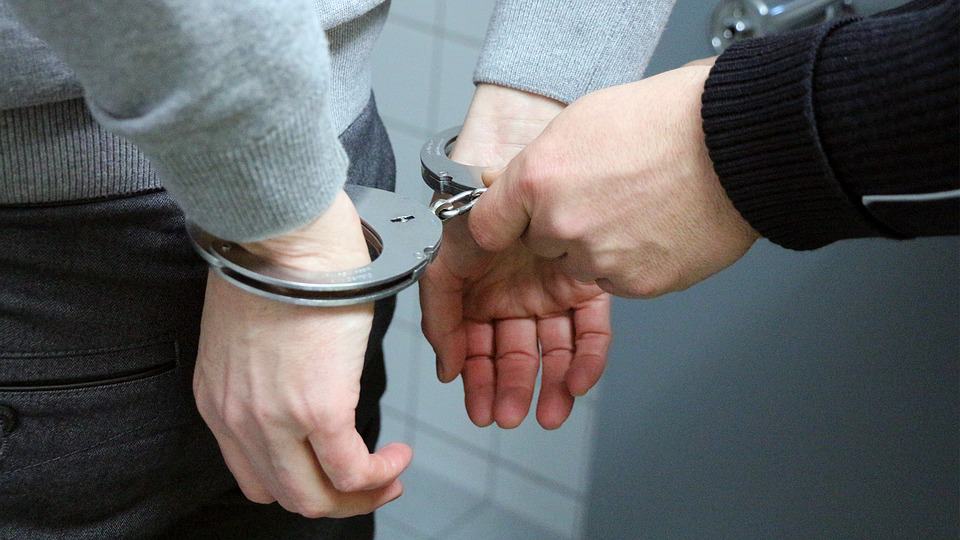 Where do you stand on this issue?

Do you believe that mental incompetence should be cause for Zilic’s exclusion from a prison sentence?