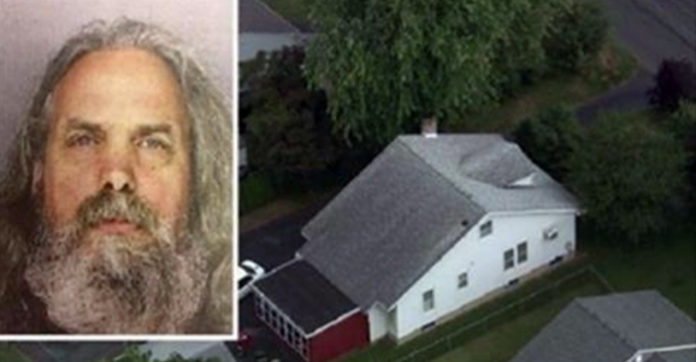 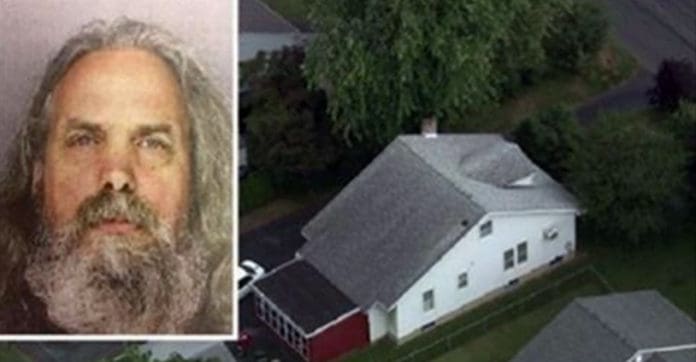 When police were called to a home in Lower Southampton, Pennsylvania in response to reports of concern over the health and welfare of the children who lived there.

They hadn’t expected to find 12 young girls living with a 52-year-old man who was in no way related to them.

Lee Kaplan lived with these girls, ranging from 6 months to 18 years of age, with the eldest having been given to him as a gift from her own parents.

At the time, the girl was 14 and her formerly Amish parents were facing financial troubles. In exchange for help, they offered Kaplan their daughter.

Now, at 18, this girl has fathered two of Kaplan’s children who also live with them in the home. 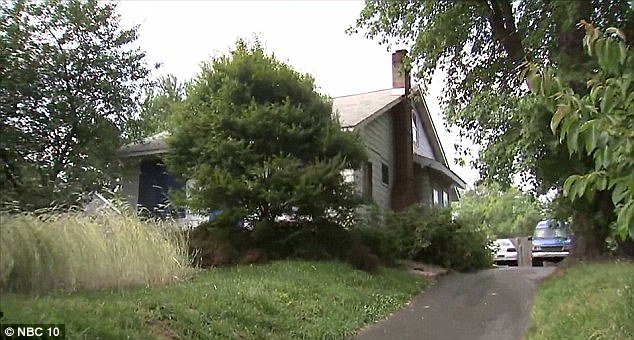 This has been going on for years, as these parents later claimed that all the children in the home are, in fact, their own.

As a small mercy, the girls were not malnourished and the house itself was in an acceptable condition. 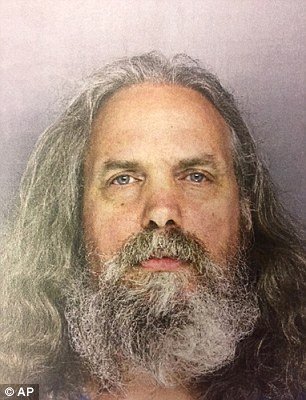 The neighbor who called in regarding this issue knew something was up the moment she saw Kaplan out with the girls, and believes that the police took too long to respond.

She said that the sad and frightened appearances of the girls also urged her to report the situation.

The underage girls who were on the property are now in protective custody, and their parents are being held on child endangerment charges with a $1 million bail.