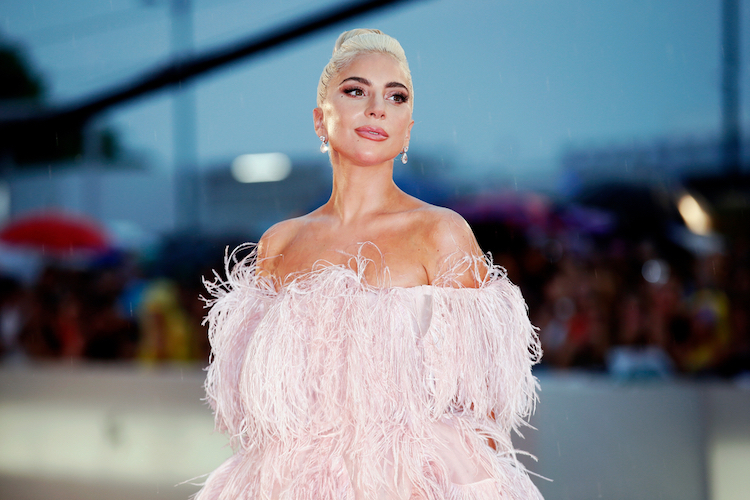 wo of Lady Gaga‘s French bulldogs were stolen on Wednesday night after a gunman shot her dog walker who is reportedly named Ryan Fischer. The victim was taken to the hospital in unknown condition the Los Angeles Police Department said.

The terrifying incident already sounded like any pet parents’ worst nightmare, but wait until you see the security footage that was just released. The footage was caught by one of Gaga’s neighbors and she gave them the go-ahead to hand it over to TMZ in the hopes that the video might offer clues to help police catch the criminals.

Two of Lady Gaga’s French bulldogs were stolen on Wednesday. New footage shows the utterly terrifying crime that left the dog walker writhing in pain on the ground after he suffered at least one gunshot wound. *Warning* this video is upsetting.

The footage shows Ryan Fischer walking when a white sedan pulls up. Two men exit the backseat and approach Fischer. Then, you can hear one of the men cock a gun, saying, “give it up.”

Fischer struggles, screaming for help and yelling for Koji, one of the dogs, before the gun goes off, striking Fischer in what we believe is his chest. He immediately hits the sidewalk. The thieves then pile into the backseat, with one dog per assailant. You can hear the dogs yelping. Finally, the third dog left behind runs back to Fischer 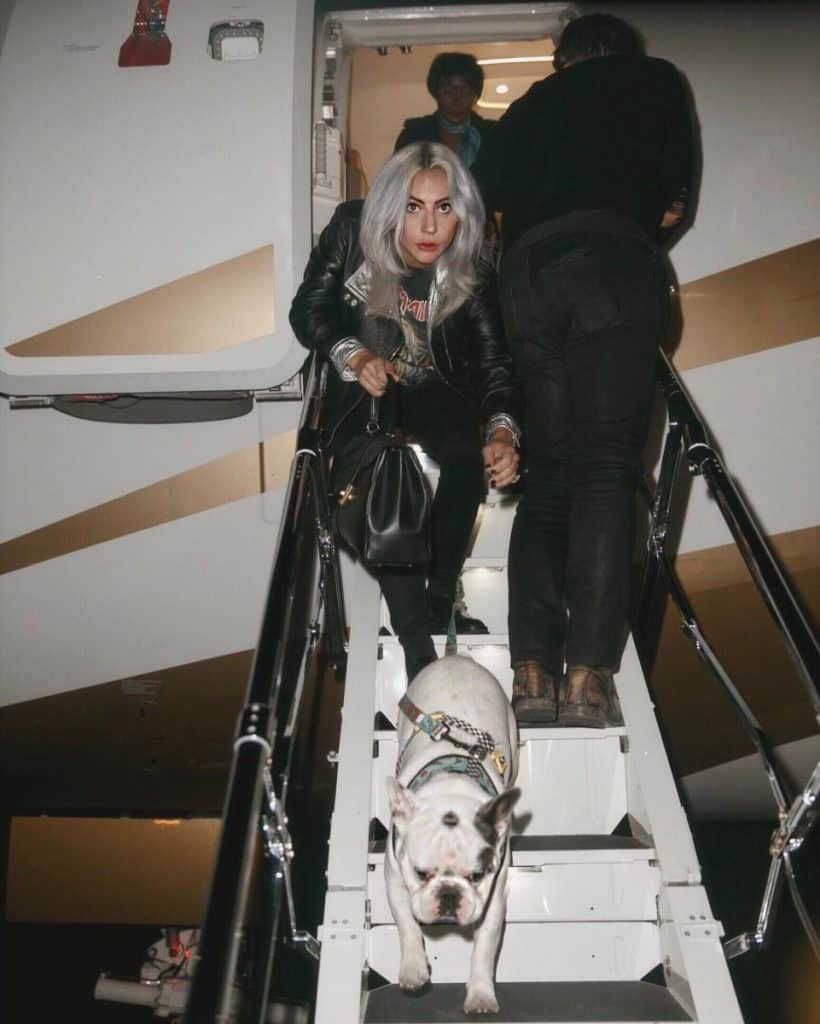 Los Angeles Police Department confirmed that they are searching for a man who “fired a gunshot from an unknown location and struck the victim” on North Sierra Bonita Avenue at 9:40 pm on Wednesday night.

A “possible suspect” fled the scene in a white vehicle towards Hollywood Boulevard, they added. It is not clear whether Lady Gaga’s dogs were specifically targeted in the attack.

Gaga has offered a $500,000 reward to anyone who can return Koji and Gustav, her two abducted pets. At this time, there are no suspects.

Gaga, whose given name is Stefani Germanotta, is currently in Rome working on a new Ridley Scott film, Gucci.

This is not an isolated incident involving French bulldogs, BBC News LA reports. There have been several cases, around the United States, sometimes involving violent assaults on their owners, where the animals have been stolen.

In January, a woman in San Francisco was attacked at gunpoint by three men who escaped with her five-month-old puppy. 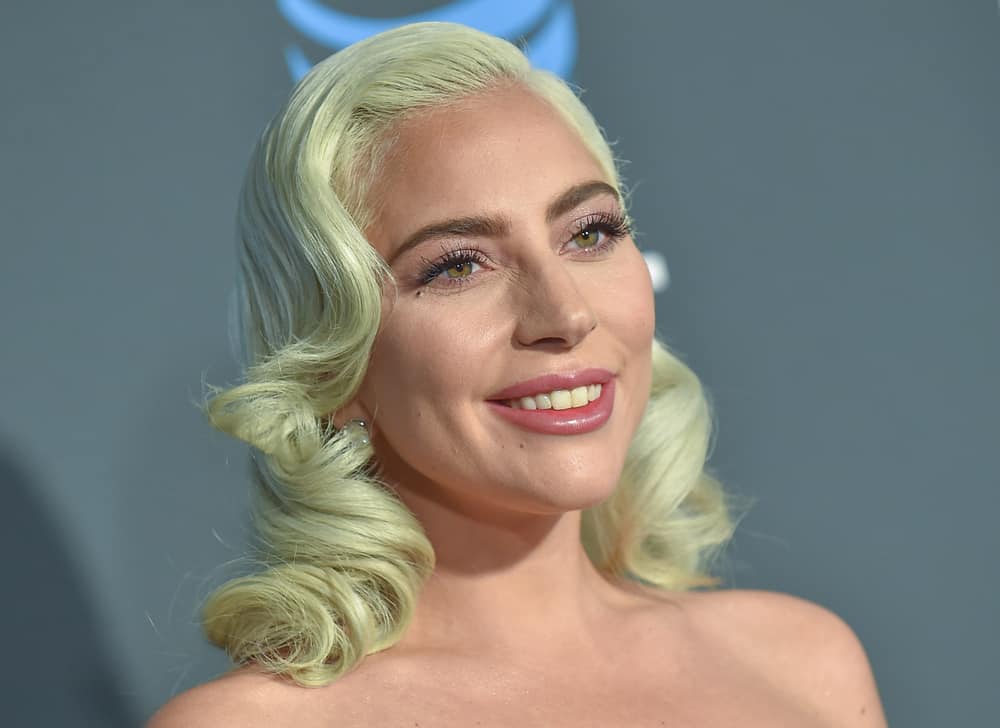