For those of us who are huge fans of legendary Hollywood couple Goldie Hawn and Kurt Russell, we were overjoyed to discover they were reuniting for the first time on screen in over 3 decades for The Christmas Chronicles.

The devoted couple, who have been together for over 35 years, came together for the first time on screen since 1987 for the instant hit movie, which aired on Thanksgiving 2018.

In just the first week of its release on Netflix, the movie was streamed an astounding 20 million times, making it one of the most successful Christmas films ever.

Now you won’t have to wait another three decades to enjoy their unforgettable onscreen chemistry as the golden couple are set to return as Santa and Mrs Claus for The Christmas Chronicles 2.

And it’s thought that Goldie and Kurt aren’t the only family members to be starring in the movie, set to be released Christmas 2020.

The couple’s son Oliver Hudson played the late father to the film’s two lead child characters and there are rumors that Kate Hudson, and Wyatt Hawn Russell, could also be in the movie.

“You never know,” said director Chris Columbus, in response to the question, according to Shared.com.

In the 2018 movie Goldie, who was last seen alongside Kurt in 1987 movie Overboard, made a brief appearance as Mrs Claus alongside Kurt’s Santa Claus but the sequel promises to have a lot more of the much-loved 74-year-old legend.

Goldie gave her fans on Instagram the exclusive news alongside an adorable picture of her as Mrs Claus with her very own Santa. She wrote:  “A year later and I’m still ringing Santa’s jingle bells. I couldn’t be happier to be working on @christmaschronicles again with Kurt Russell, my real-life Santa.”

The first movie depicts Kurt Russell as Santa Claus trying to save the spirit of Christmas as two kids mourn the loss of their father. But Kurt’s Santa Claus really stole the movie with Scary Mommy writing: “The real charm of this movie isn’t exactly the plot; it’s Kurt Russell playing Santa. He adds this determined edge to the film that makes the character all the more believable.”

The Christmas Chronicles 2 will see Kurt as Santa trying to stop Belsnickel destroying Christmas for everyone.

According to Penn Live Belsnickel is a “loud, cantankerous guy, dressed in furs and carrying a bundle of birch switches, who visits children in the weeks before Christmas, asking whether they’ve been nice or naughty in the preceding year.”

The movie is sure to be a hit with millions of fans who were already glued to the first movie and will undoubtedly be returning to it during this festive period, while they eagerly await the new one.

Please share this good news with all the people you know who loved this movie and adore Goldie and Kurt. 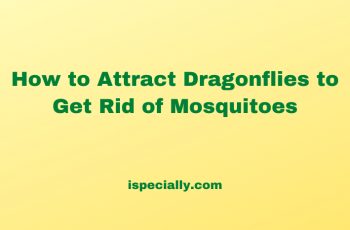 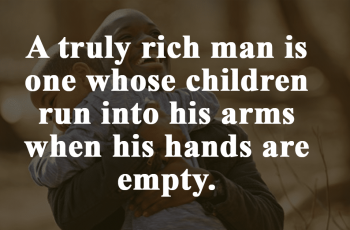