Renowned lyricist and entrepreneur, Kanye West, is now believed to be the wealthiest Black person in the United States, with a net worth estimated to be around $6.6 billion.

The businessman and musician, who has a jaw-dropping 21 Grammys to his name, has recorded a surge in his capital, thanks to his fashion brand, Yeezy.

As recorded in a bank document Bloomberg inquired into, the Yeezy brand is currently worth between $3.2 billion to $4.7 billion, which amounts to more than half of West’s net worth.

Recall that Kanye, in June last year, signed a deal with Gap to release his Yeezy Gap line in US stores this summer. This collaboration is estimated to be worth $970 million.

The document as reported by Bloomberg further reveals that Gap has projected the decade-long deal to record $150 million worth of sales in its first year, with more than a billion-dollar worth of sales estimated to come within the following eight years.

Experts have reckoned that the rapper would make a whole lot from the deal, considering that he is the sole owner of the Yeezy brand.

Kanye is also reported to have over $110 million from his music catalogue, another $122 million worth of cash and stocks, and, elsewhere, $1.7 billion worth of assets investments. One of these assets is the shapewear brand SKIMS, a brand owned by Kim Kardashian, his estranged wife who filed for divorce from their marriage recently.

2020 essentially was a big year for Kanye West, having been officially reported to be a billionaire. 2021 has taken off on the same trail save for the divorce saga between him and Kim.

However, his last-year billionaire status has surged six-fold, making him the richest Black person in the United States and second in the world, as presented in a list of a World’s Back billionaires collated by Visual Capitalist.

It’s fascinating that Kanye had been at 12th position on the list of global Black billionaires just last month, as well as number six on that of the United States, falling behind the likes of Oprah Winfrey and Michael Jordan. He was at the time estimated to have a net worth of $1.3 billion, as confirmed by Forbes, and now that figure as surged by almost six-folds.

As it stands now, pending the divorce between Kanye and Kim, it is uncertain how badly Kanye’s net worth will be affected, considering that Kim herself has an estimated net worth of $780 million.

In other news, despite the impact of the covid-19 pandemic, sales for Adidas trainers of the Yeezy brand has continued to rise. Kim is also asking for joint physical and legal custody of the couple’s children, and Kanye is reported to be fine with it. 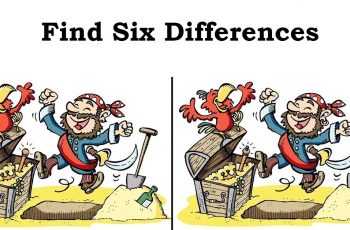 Find Six Differences Between Cartoon Pictures Of Pirates There are … 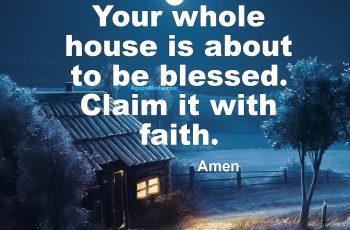 Your whole house is about to be blessed.  Claim it …