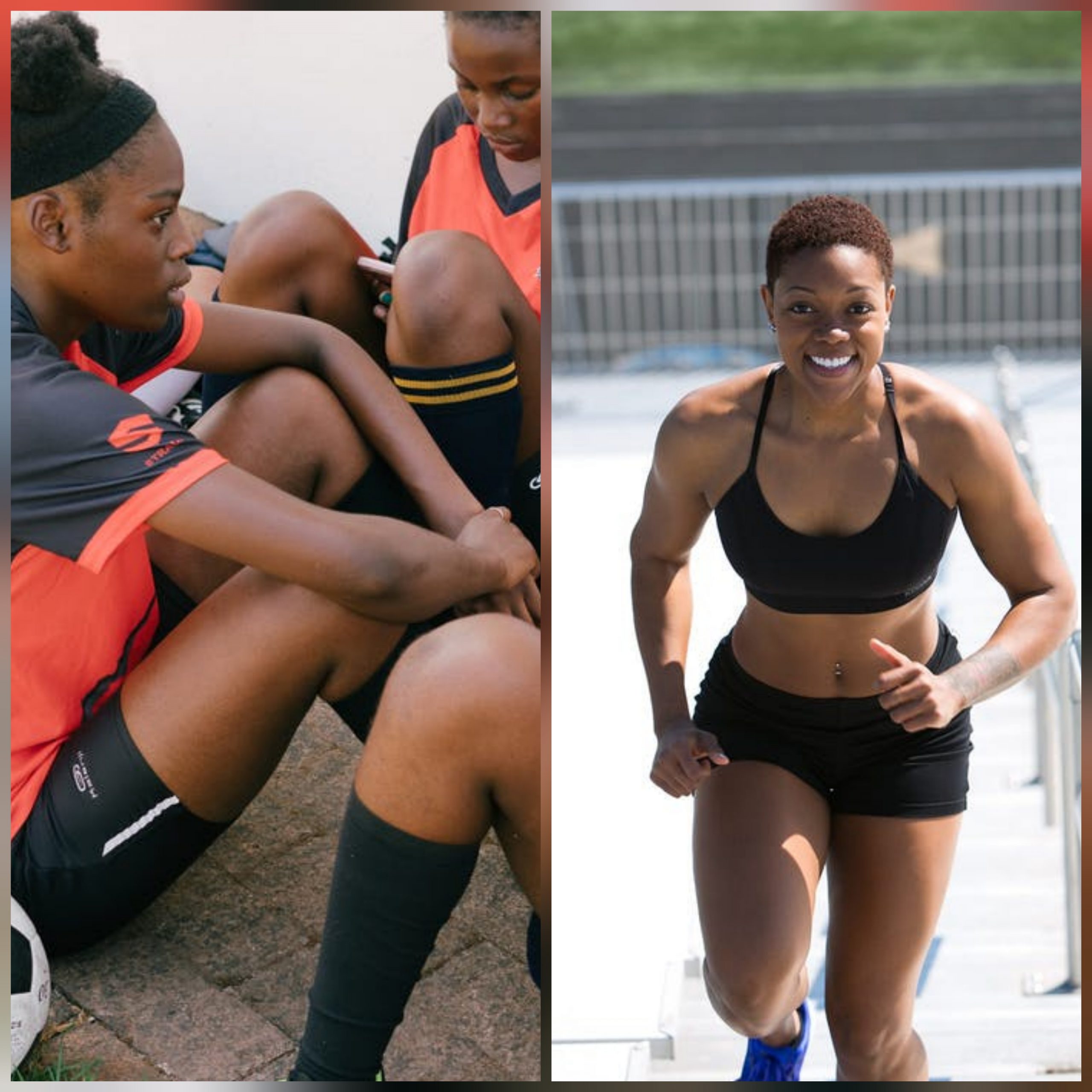 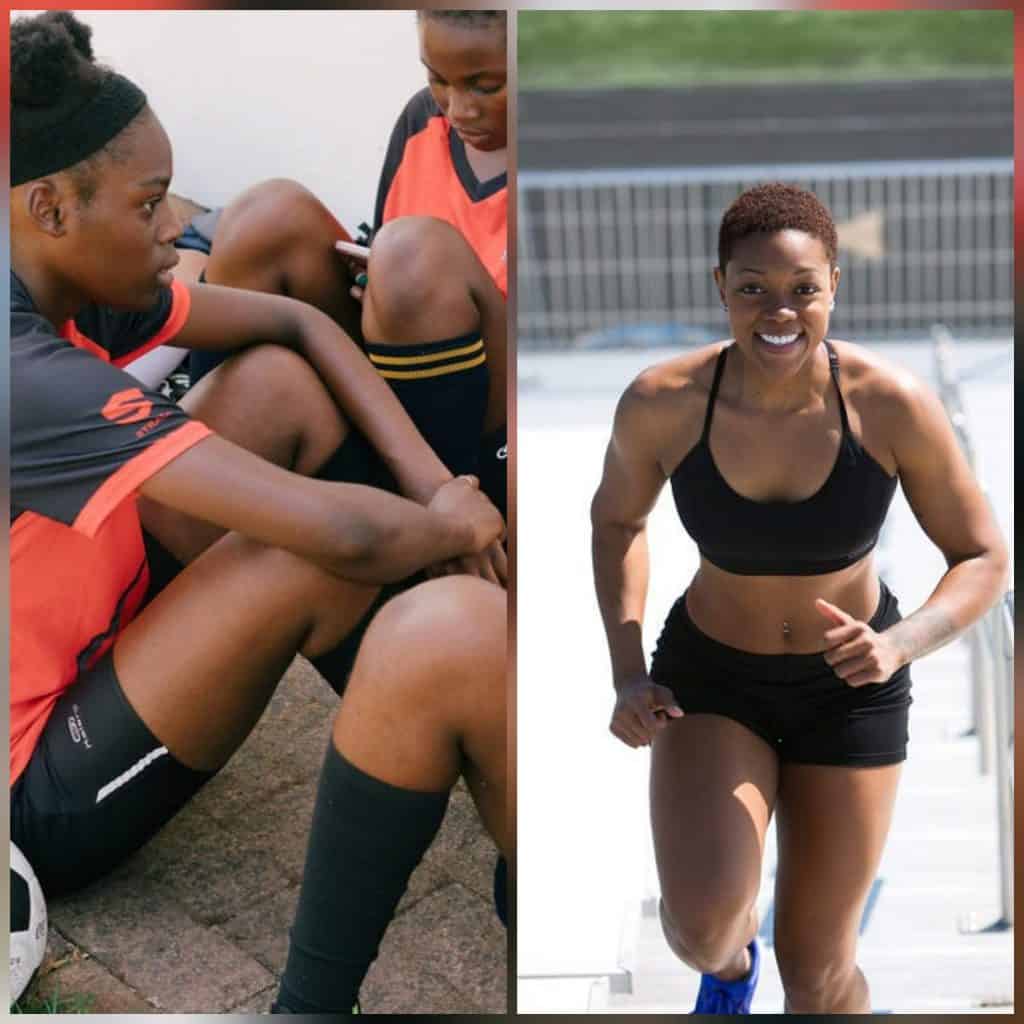 Kansas legislators have voted in favor of a bill that would prevent transgender athletes from participating in female sports.

In the wake of a bill passed recently by the Mississippi’s House and Senate, one that would see the banning of transgender people from sports in any high school or university in the state, the Kansas Republican Senate has also passed a similar bill termed ‘Fairness in Women Sports Act’.

In a 24-10 vote, the bill is favored by the state’s legislature and echoes the same deliberation as the proposals in other state legislatures in the country. The bill states that transgender people are disallowed from participating in female sports teams in both high schools and universities.

Essentially, the bill would apply to athletes who were identified as male from birth but now identify as female. The Kansas Republican lawmakers have said this would drive ‘fairness in women’s and girls’ sports by preventing transgender girls from mixing with girls in sports’.

The bill has spawned a division in the Senate, with some lawmakers supporting the fairness it brings in women’s sports, while others have argued that it would bring forth grave consequences.

Speaking on this note, Republican senator, Molloy Baumgardner, who represents the education committee, as per Fox News said:

“What we heard in the testimony is that there are student-athletes who want to participate in sports against folks that have the same physical makeup as them.’

Also, Senate President, Ty Masterson, has given a briefing on the bill, expressing that it would ensure that those who aren’t transgender aren’t the underdog in a sport’s team.

“I know modern identity politics have some emotions; else, this would have been a very simple, non-controversial bill.”

“Moreover, this isn’t about sexuality, identity, orientation, or discrimination; It is about encouraging fair competition in women’s sports,” he added.

The Family Policy Alliance of Kansas has hailed the support given to the bill, defining it as a ‘victory’ for women in the state. The alliance’s director of advocacy, Brittany Jones, said, “Girls desire and deserve a fair game in sports. And that’s exactly what this bill provides. To every female athlete out there, this is a declaration that you now have the enabling factors to rise to greatness in Kansas.”

Anti-trans legislators want you to believe that they’re saving women’s sports by discriminating against trans people.

What they’re actually doing is hurting kids like Stella. pic.twitter.com/HR8KxLwmDp

Meanwhile, it hasn’t been all rosy since the bill passed. Many have criticized the senate’s position on the bill, one of which is the minority leader, Dinah Skyes. She termed Ty Masterson’s claim on trans women ‘misogynistic’ and argued that it was based on a lie. She also stated that this shows just how less transgender people’s elected representative value their lives.

“Removing trans women from the sports hurts all women. This legislation reinstates the stereotypes that women are weak and in need of protection. It is not even about protecting women; this is about excluding women from sports,” she said.

In the same vein, Stephanie Byers, the first openly transgender person to serve in the state’s legislature, argued against the bill’s position on trans women.

“Trans girls are real girls; their bodies are just diverse, and that’s what makes them different. And, just as anyone would notice, no two women are exactly alike,” she said.

She also added: “Understanding those differences is part of what makes us human beings.”

Finally, The Kansas State High School Activities Association (KSHSAA) has said it is up to each school to decide transgender girls’ participation in sports activities. Therefore, it recommends that each school inquire into a student’s gender identity in their registration records and medical documents. These would reveal any psychological counselling, hormone treatments, or reassignment procedures.