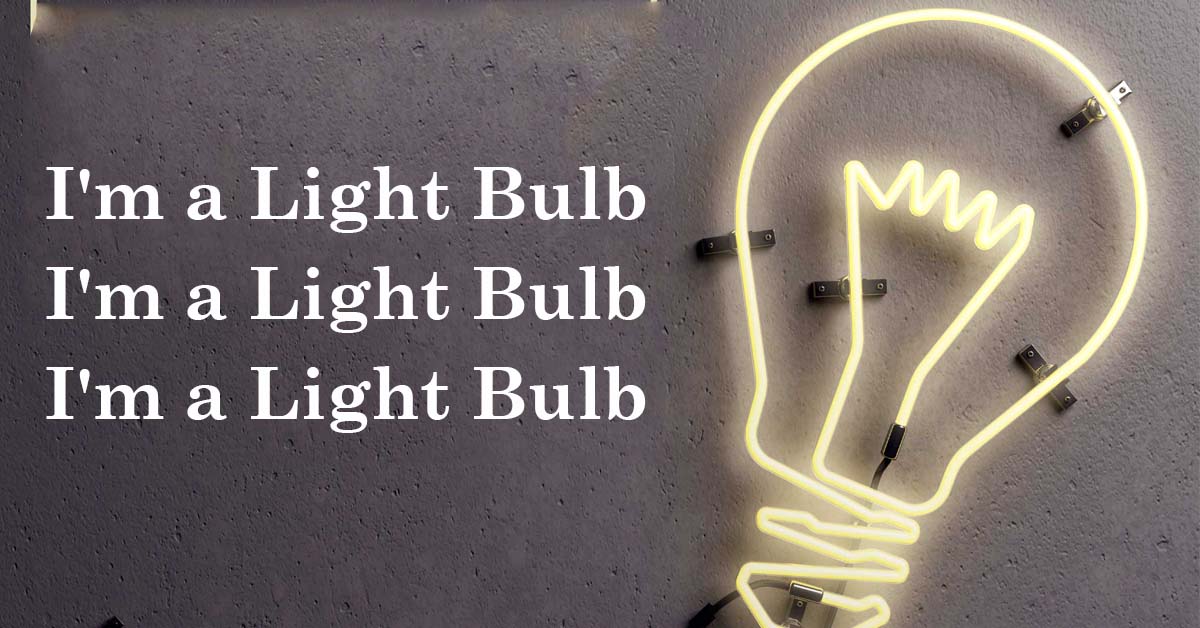 Two blondes are working at a warehouse.

One blonde, tired of working, says to the other: “Watch this, I’m going to act crazy so that the boss will send me home.”

“What are you doing?! Get down from there and GO HOME!” shouts the boss.

The second blonde picks up her toolbag and heads towards the door. “Where in the HELL do you think you’re going??” the boss exclaims.

An 8-year-old wrote the following about grandparents:

Grandparents are a lady and a man who have no little children of her own. They like other people’s.

A grandfather is a man and a grandmother is a lady!

Grandparents don’t have to do anything except be there when we come to see them… They are so old they shouldn’t play hard or run. It is good if they drive us to the shops and give us money.

When they take us for walks, they slow down past things like pretty leaves and caterpillars.

They show us and talk to us about the color of the flowers and also why we shouldn’t step on “cracks.”

Usually grandmothers are fat but not too fat to tie your shoes.

They wear glasses and funny underwear.

They can take their teeth and gums out.

Grandparents don’t have to be smart.

They have to answer questions like “Why isn’t God married?” and “How come dogs chase cats?”

When they read to us, they don’t skip. They don’t mind if we ask for the same story over again.

Everybody should try to have a grandmother, especially if you don’t have television, because they are the only grown ups who like to spend time with us.

They know we should have snack-time before bedtime and they say prayers with us every time and kiss us even when we’ve acted bad.

GRANDPA IS THE SMARTEST MAN ON EARTH! HE TEACHES ME GOOD THINGS, BUT I DONT GET TO SEE HIM ENOUGH TO GET AS SMART AS HIM!

Its funny when they bend over; you hear gas leaks, and they blame the dog. 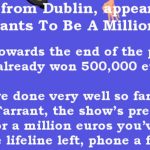 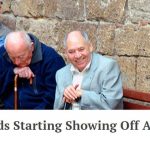