Home
Stories
Johnny Is On Recess Playing On The Playground. –

Little Johnny is at recess playing on the playground when he sees his dad drive into the woods next to the school.

Curious as to what his dad was doing, little Johnny decided to skip school to see what was going on.

When he gets to the woods he finds his dad there with his aunt Jenny.

Well aunt Jenny is on her knees helping Johnny’s dad relieve himself.

After school little Johnny runs home to tell his mom what he saw.

” Momma, you’ll never guess what I have seen dad and aunt Jenny doing in the woods.”

Little Johnny’s mom stops him right there and says,

” wait til your father gets home to tell me the rest.

Later at dinner, while the whole family is there, little Johnny’s mom says,

” hey Johnny didn’t you say you had something to tell me?”

” I have seen dad and aunt Jenny in the woods doing what you and the neighbourhood guy do.” 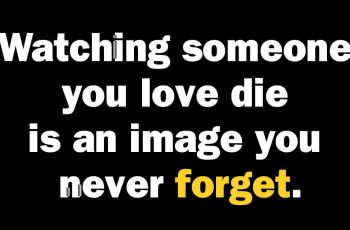 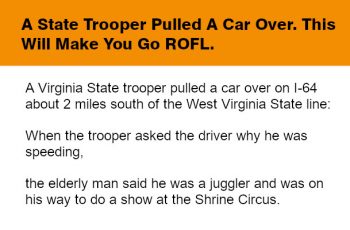