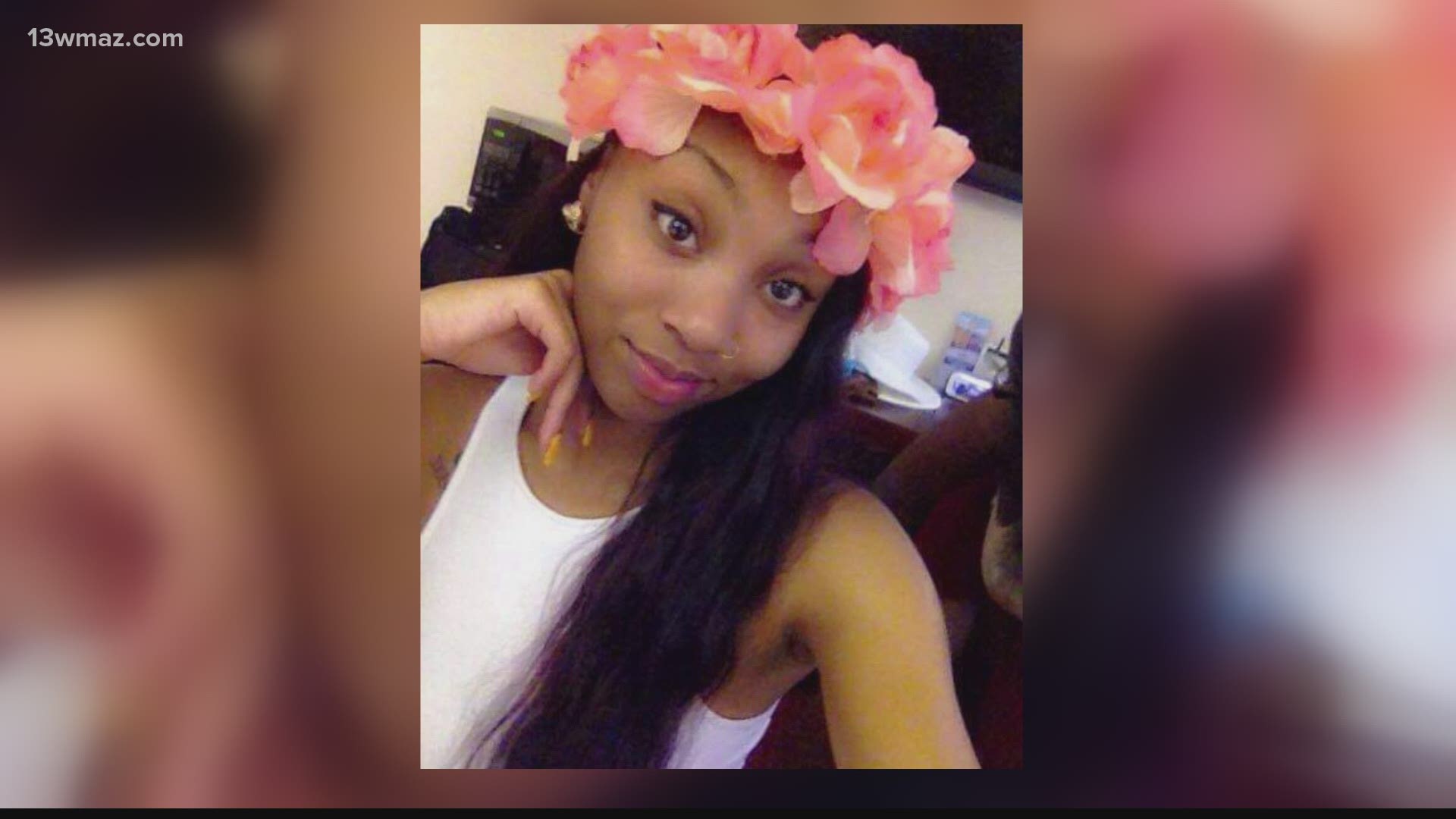 24-year-old Alexsia and her uncle died early Monday in a crash on Wimbish Road. Her father says she was a great daughter and mother to her 4-year-old son

MACON, Ga. — A Macon family is mourning the loss of a young woman and her uncle in a deadly crash early Monday morning. It happened as the family was responding to another emergency.

Mark Taylor and his fiancé, Charlarra Lynch, are in shock and disbelief after the Wimbish Road accident.

“She was just going to see her sister at the hospital, and they didn’t make it,” said Taylor.

According to the Bibb County Sheriff’s Office, Taylor’s 24-year-old daughter, Alexsia, lost control of her car and hit a pole just before 2 a.m. The impact threw her and her uncle, 40-year-old Recardo Jermaine Danielly, out of the car.

“He died on the scene. They had to revive her three times and the hospital said she had internal bleeding and they can’t stop it,” said Taylor.

Alexsia died about four hours after the accident. Taylor says the pair were headed to the hospital to check on her sister, who was being treated after getting shot.

Taylor went to the scene to try and understand what happened.

“This is the hardest thing I ever did,” he said.

A manager from the Willow Creek condominium complex shared surveillance footage of the accident with Taylor. It shows the car flipping.

Justin Yarbrough saw the aftermath of the accident and pulled over to help.

“She was not speaking at all, but I wanted her to hear some voices to let her know people are there,” said Yarbrough.

He also couldn’t understand how the car flipped like it did. Taylor insists Alexsia will always be remembered as a great daughter and mother to her 4-year-old son.

Alexia’s half-sister survived the shooting. The sheriff’s office says they don’t have any further details on it.