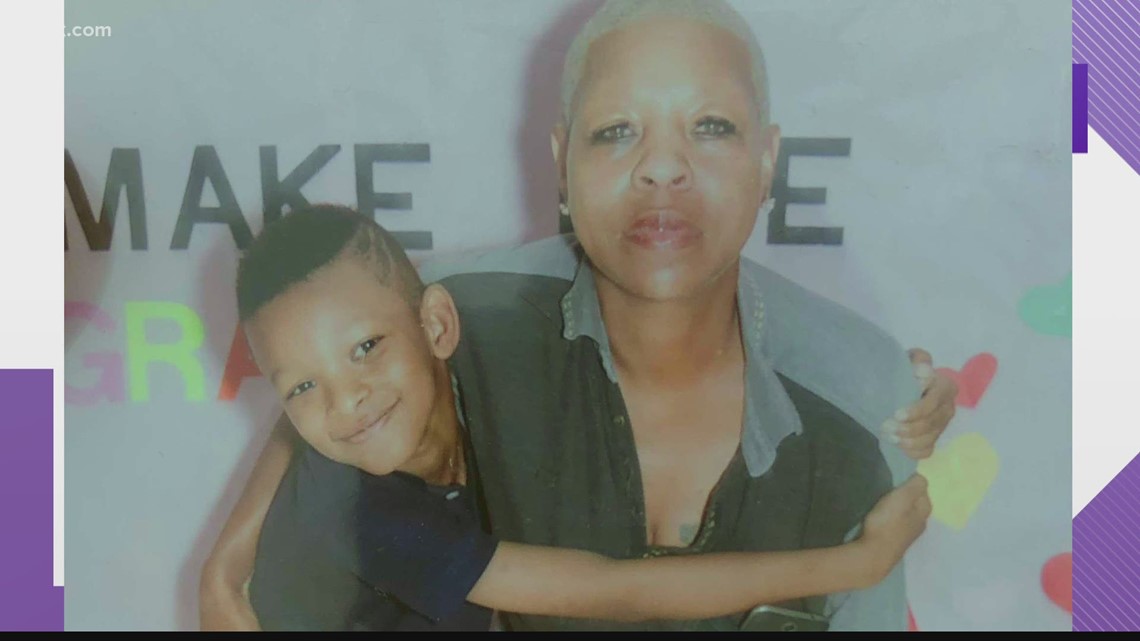 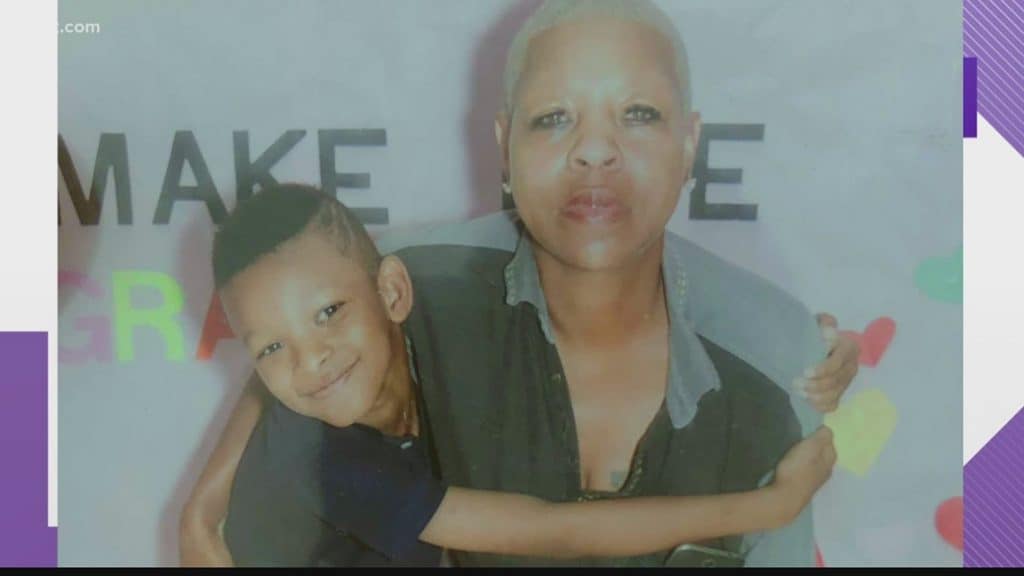 ST. LOUIS — A grandmother is pleading with the community to stop the violence after her 9-year-old grandson was shot and killed in her neighborhood.

Caion Greene’s death is a case of mistaken identity according to police sources, making the reality that his family will have to move on without him even more heart-wrenching.

“They killed a nine-year-old kid,” Christine Greene, Caion’s grandmother, said. “The violence have to stop somewhere. Can we get the guns taken out the street. They killed my 9-year-old over a mistaken identity.”

The shooting happened in the 900 block of LaSalle Park Court, just south of downtown after 10 p.m. Sunday night. Caion, his 7-month-old brother, his mother and her fiancé were delivering food to Christine Greene’s home. The grandmother wasn’t home, as the family of four was set to leave, shots rang out from a nearby alley according to the grandmother.

“I love him, 9 years old, good boy, doesn’t even know what pain is,” the heartbroken grandmother said.

She said his last words were “ouch” after the bullet hit him in the heart. He was rushed to the hospital but it was too late. She said he didn’t deserve it. She said he did everything right, including being an honor-roll student with perfect attendance.

“He was supposed to get his reward today and he couldn’t even accept it because some low-life child took my grandbaby away from me,” she said.

She and her neighbors said the neighborhood is dark due to street lights not working. Police patrols are few and far between leaving neighbors vulnerable to violence.

“We human just like Soulard but we don’t get patrols like Soulard even though they are just a block away,” a neighbor said.

Police are still investigating and ask anyone in the community to come forward and help get justice for this 9-year-old kid.

“CUT SHORT: Unsolved Killings of St. Louis Children” is an initiative of KSDK 5 On Your Side and its community outreach program, “Project 5,” to raise awareness of the unchecked violence against children in the City of St. Louis from the summer of 2019 to present.

We’re dedicated to telling their stories, following the criminal investigations and shining a light on the reasons for gun violence in our city. We won’t let up.

Please join us in this important campaign seeking justice for our youth by sharing these stories about their young lives cut short, reaching out to elected officials and supporting the worthy organizations in St. Louis working to make our city’s neighborhoods safer places to raise families.