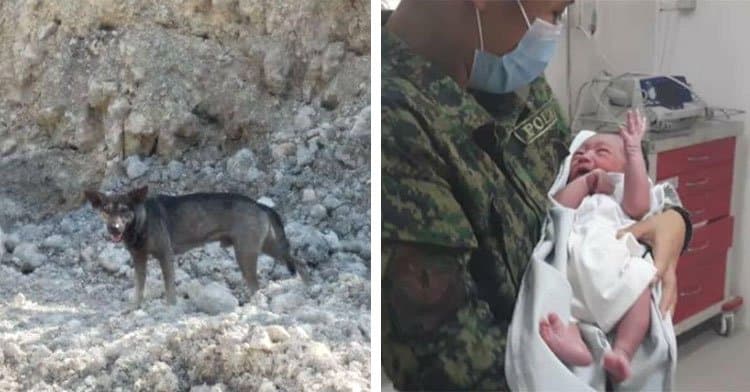 Junrell Fuentes Revilla of the Philippines was on his motorbike on Christmas Eve when a dog started chasing after him and barking. This would typically cause him some alarm, but Junrell could tell the pup wasn’t being aggressive; he was just desperate to catch someone’s attention.

The man felt like something wasn’t right, so he followed along as the dog led the way to a garbage dump. Once they arrived, the canine ran over to a tiny pile. Upon closer inspection, Junrell realized the pup had just saved a life!

In the pile was a newborn baby who had been abandoned. The dog had stumbled across the infant and took it upon himself to track down a human in order to save the little boy’s life!

Junrell was obviously shocked, but he jumped into action and brought the baby boy to a police station, where they determined the infant was in good health and will be OK. However, it’s not lost on anyone that the reason for his safety is a sweet, heroic dog, whom they decided to call Blacky. 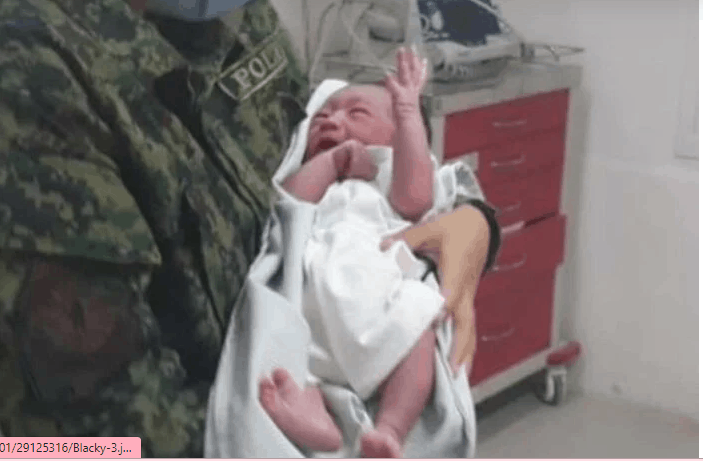 It’s no surprise that Blacky’s story quickly made its way across the internet, and now he’s a worldwide hero! His selfless actions were of particular interest to a nonprofit animal shelter called Hope for Strays because they felt he deserved more recognition for his heroism. So they partnered with Pawssion Project to do just that!

The two organizations came together to celebrate Blacky and his human family. They gifted them with groceries and rice, as well as pet supplies, toys, and treats for the legendary pup. 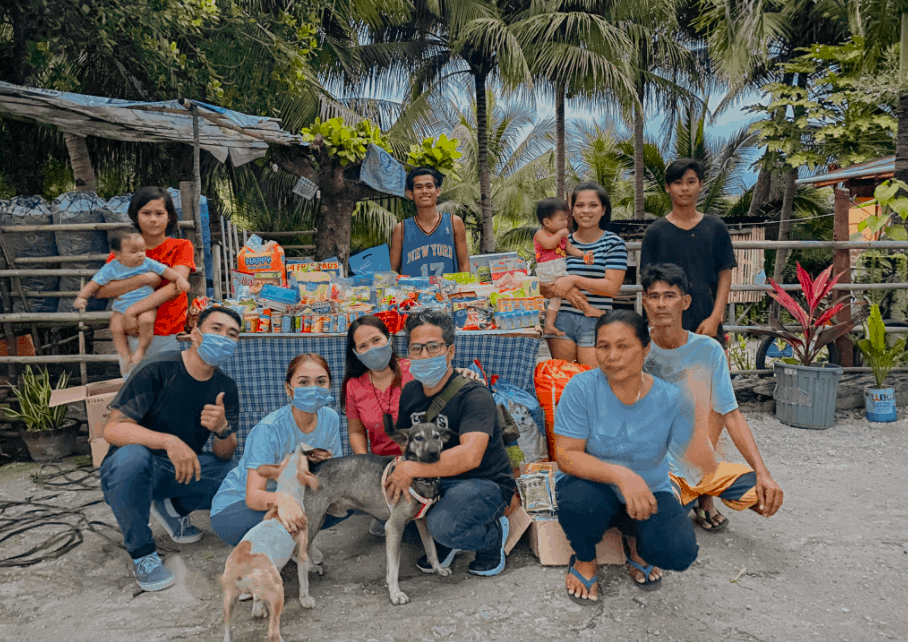 “This is a reminder to everyone that dogs are like family,” they wrote on Instagram. “Please treasure them too, they too can save lives.”

There are so many good boys and girls out there, and Blacky is one of the best! His lifesaving rescue is further proof of the incredible love that animals can have for us.