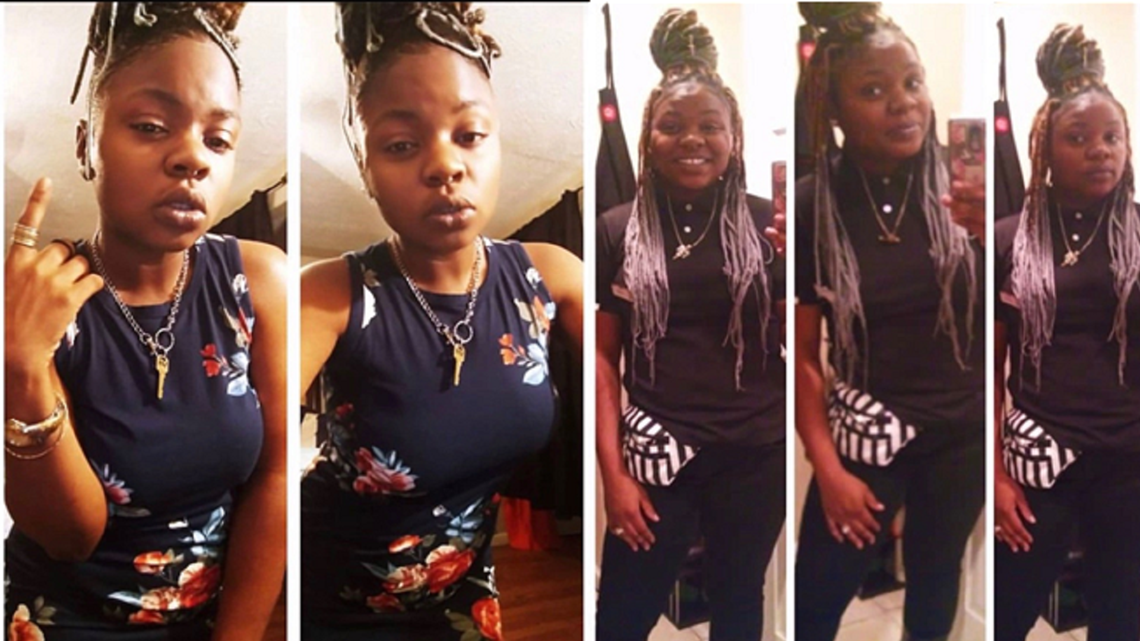 In a statement released Thursday, police said Lakendra Brinson was last seen in the area of Eagles Landing Parkway on Feb. 23. She is described as being about 5 feet 7 inches tall with brown eyes and black hair with gray braids. Police were unable to provide a clothing description.

Police believe she may be heading toward Union City but haven’t suggested why. The department said there is currently no foul play suspected in her disappearance. 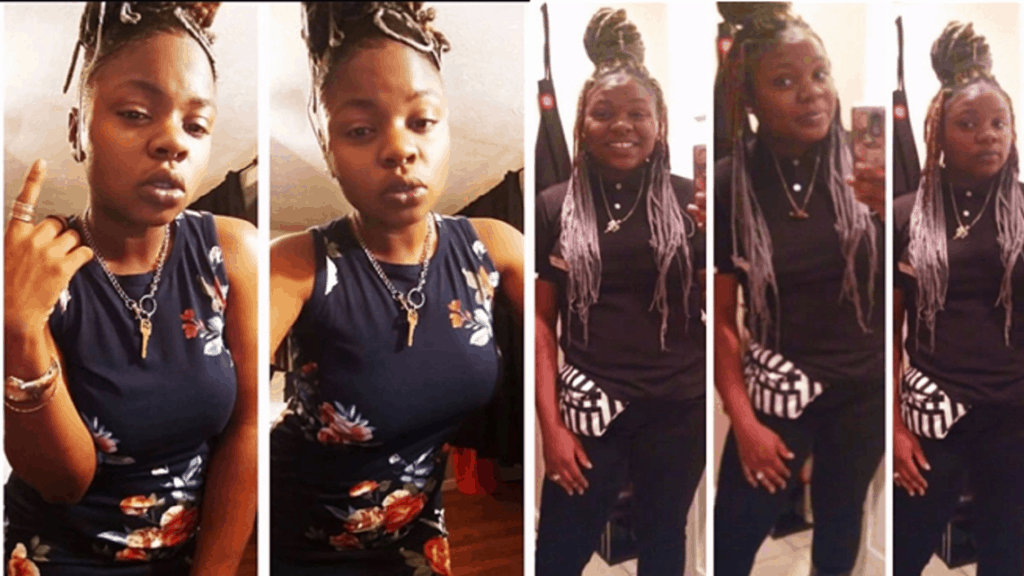