Home
Stories
Have you seen the story of the boy who inspired the film “Mask”: Rocky Dennis


Rocky Dennis came to the world on December 4, 1961, in California. He was born healthy and fit just like every other child. His mother Rusty Dennis was happy to welcome her bundle of boys, but little did she know that she was soon expecting sad news that was going to change their lives forever.

At the age of between two to three years, the doctors saw some irregularities in Rocky’s skull during a routine tonsillectomy. The doctors knew they had to act fast and when he was taken to the UCLA Medical Center for testing when it was discovered that he had craniodiaphyseal dysplasia.

A rare disorder that causes abnormal calcium deposits to push his eyes towards the edges of his head, while simultaneously twisting his nose out of shape.

The Next thing Rusty Dennis heard left her speechless and heartbroken. She was soon told that her baby wasn’t given to celebrate his 7th birthday and he was going to go deaf and blind.

Rusty didn’t want to give up on her child and tried to help him in any little way she can.

The mother told United Press International, “I didn’t allow the doctors to talk him into death. You know, what you believe works and he believed he could stick around as long as he wanted to.”

Rusty Dennis went on to enroll him at his school as she wanted him to live life like every normal child.

Rusty told People, “They tried to say his intelligence was impaired, but it wasn’t true. I think they wanted to keep him out of the classroom because [they thought] it would bother the other kids’ parents. I taught him he could do anything he wanted to do. He didn’t believe in being blind: he read all the time,” Rusty reminisced. “Most of the time, any problems or pain he had he was able to deal with on a psychic level.”

One of Rocky’s teachers, Barbara Silva once entered the class and asked him to remove his masks, but came closer and realized that he wasn’t wearing any.

“If anyone showed signs that his appearance made them uncomfortable, he would say, kind of matter-of-factly, ‘If I make you uncomfortable, you can move. But I can’t change my face,’” Barbara recalled Rocky telling a classmate. “It would be an icebreaker. He would put you at ease by addressing what was bothering you, and say, ‘It’s okay, I get it.’”

Rocky passed away at the age of 17. During one of his visits to th3 hospital, he met a nurse Anna Hamilton Phelan who found his life story incredible and after his passing, he contacted Rusty to know about him.

Her work led to a screenplay for the award-winning film Mask, based on Rocky Dennis’ life.


The post Have you seen the story of the boy who inspired the film “Mask”: Rocky Dennis appeared first on Shortquotesworld. 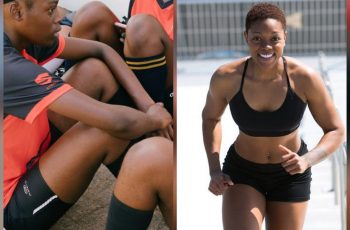 Kansas legislators have voted in favor of a bill that … 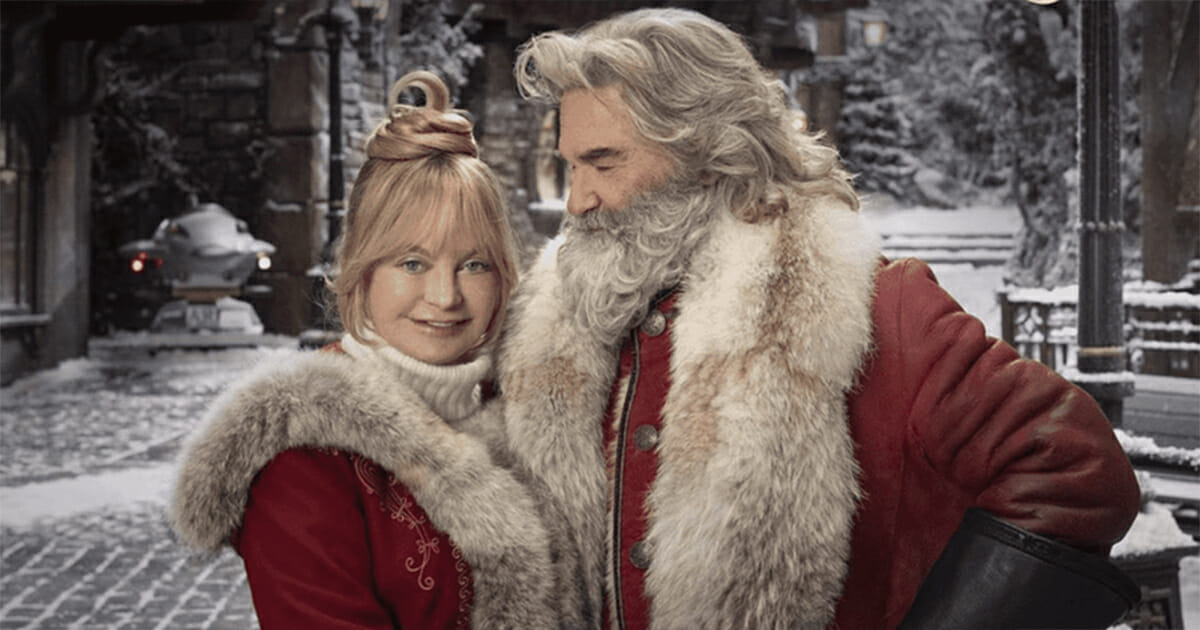 For those of us who are huge fans of legendary …