Many of us are fortunate enough to be born without conditions or medical issues that require ongoing treatment or support.

Many, not all. Some people are forced to live their lives with trips to the hospital or doctors, taking medicines or undergoing treatments to ensure their good health.

People like Josh Wilkerson, a 27-year-old man who had to manage his diabetes through insulin injections. Sadly, however, back in June, Josh’s sugar levels were registered at 17 times more than the normal levels, all because he’d been taking a dose of lower grade medication.

When he turned 26, Josh aged out of his father’s health insurance plan and, as per The Washington Post, could no longer afford the proper medication he had been taking.

Once he was ineligible for his father’s health plan, Josh’s insulin costs rose to $1,200 a month. A supervisor at a dog kennel earning just $16.50 an hour, for Josh the price was simply too steep.

Not only that, but Josh had also planned a wedding with his fiancé, Rose Walters, who also suffers from Type 1 Diabetes. “It’s very hard,” she said. “How many more young Type 1 diabetes patients have to die before something finally changes?”

In a bid to save money for their wedding, Josh and Rose turned to over-the-counter insulin, which works out at one-tenth of what more effective medicine can cost.

Rose explained: “We figured: Hey, it’s $25. We can do that. And we’ll just work with it and try to do the best we can. But, the fact that it takes so long to kick in? It scared me a little bit.”

Sadly, while Rose seemed to take to the new medicine fine, it did not sit well with Josh. He was forced to stay at the kennel while his boss was away for the week, and it was then that his symptoms worsened. On the third day, Rose went herself to the scene after Josh had failed to answer her calls. She found him unconscious on the floor.

As per The New York Post, Josh’s mom, Erin Weaver, said: “The staff at the hospital had never seen a blood glucose reading as high as Josh’s before.”

“The saddest thing was when he was diagnosed, and until he was 18, his insurance provided him the best and newest care available,” Weaver said.

Of people who can only afford over-the-counter medicines, she continued: “It’s pretty much a death sentence. They have no health insurance or good jobs to afford what they need, so they’re left with the pittance that is left.”

Rest in peace, Josh! A young person should never lose their life simply because they can’t afford to pay for the necessary medication to save them.

Share this article to send your thoughts and prayers in Josh’s family’s direction. 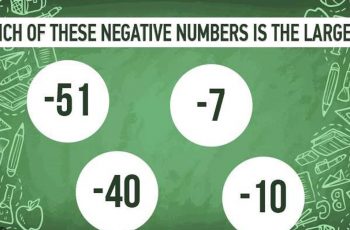 This Interesting Math Riddle May Show How Smart You Are … 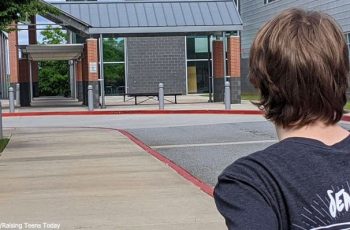 “All my son really wanted was a chance to …