Teenage climate activist Greta Thunberg has been nominated for the Nobel Peace Prize for the second year running, according to reports.

The 17-year-old, from Sweden, was nominated by two politicians from her home country for her work in raising awareness as to the dangers of climate change.

Thunberg was nominated for the same prize in 2019, but lost out to Ethiopian prime minister Abiy Ahmed.

The 17-year-old has been a mainstay in the media after rising to prominence for her fantastic work. Jens Holm and Hakan Svenneling, of Sweden’s Left Party, said Thunberg “has worked hard to make politicians open their eyes to the climate crisis”.

Thunberg encouraged students to skip school in favor of protesting to demand swifter action on climate change. Her movement quickly gained traction beyond her home country, prompting debates worldwide and fueling fierce talk on the risks associated with climate change.

Thunberg also founded the Fridays for Future movement, inspiring similar actions by other young people across the globe.

National politicians can nominate someone for the award. Last year it was three members of the Norwegian parliament who nominated Thunberg.

I think Greta Thunberg has worked wonders in raising awareness as to climate change, a threat that is very real and has potentially devastating consequences. 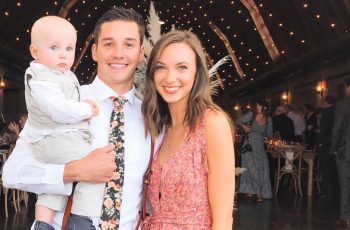 While attempting to get home on an American Airlines … 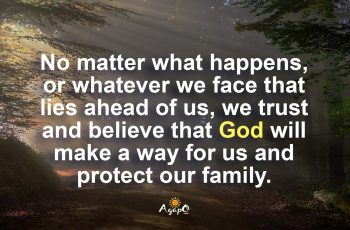 No matter what happens, or whatever we face that lies …