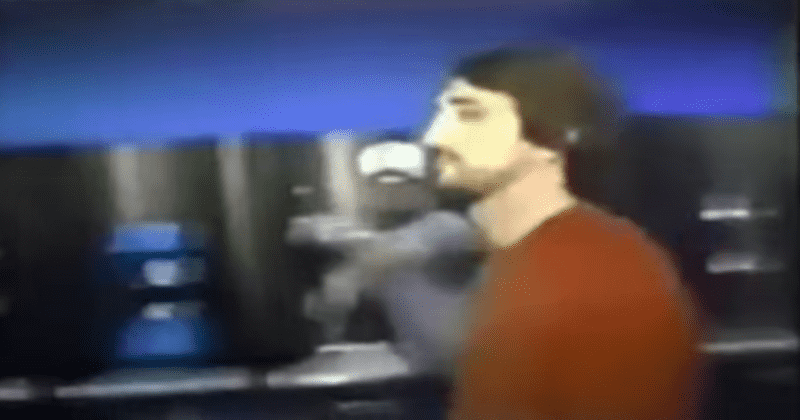 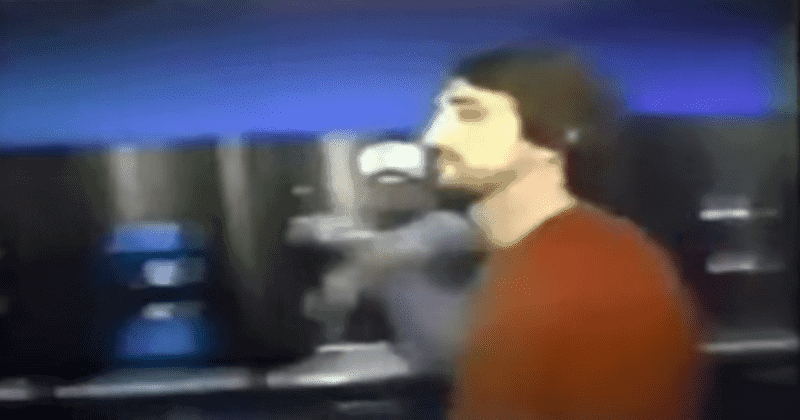 Trigger warning: This story contains graphic video content and details of sexual abuse and murder, which some may find distressing.

In 1984, a father named Gary Plauché had been waiting at the Baton Rouge Metro Airport in Louisiana because he knew that in a few moments, the man who raped his son would walk out the doors. When the rapist, Jeff Doucet, was being escorted by a police officer, Gary pulled his gun out and shot the man to the ground, right in front of news cameras that recorded the entire incident.

Gary was the father to Jody Plauché, who was kidnapped and sexually taken advantage of by his karate coach, whom Gary knew well. Jody was only 11 years old when he was kidnapped by Jeff more than three and a half decades ago in February, 1984, according to The Advocate.

Before Jeff took Jody away from his family, he started molesting him as a child when he joined karate classes at the age of 10. Jody considered his coach as his best friend back then but his innocent mind was being exploited by a pedophile.

“It was over several months before he ever started to do anything, and he had already been testing the boundaries,” Jody recalled later as an adult. “He had begun the grooming process, not just on me but my family. Pedophiles are very good at what they do. One of the things they’ll do with the grooming is test the child’s boundaries.”

Jody went on to say, “Jeff would go, ‘We need to stretch,’ so he’d be touching around my legs. That way, if he grabbed my private area, he could say, ‘It was an accident; we were just trying to stretch.’ Or, if we were driving a car, he’d put his hand in my lap and might go, ‘Oh, I didn’t mean to. I didn’t realize my hands were there.’ That’s that slow, gradual seduction.”

After a while, Jeff started molesting Jody. On February 19, 1984, when Jody was 11 years old, Jeff kidnapped him and drove to Port Arthur, Texas to a relative’s house. Then, he took the child to Los Angeles by bus and the police were able to track them only after a week of Jody being held by Jeff.

When Jody was brought back home, his parents, Gary and June were glad to finally see their boy, and the video below shows what Gary said at the time.

As investigations were carried out, a rape kit proved that Jeff had raped Jody while he was with him. When Gary found out that officers were bringing his son’s 25-year-old rapist back, the father dressed himself up in a baseball cap and sunglasses, and waited at the airport near the phones. He actually was having a phone conversation with someone while waiting. And on the other side of the line was his best friend Jimmy, according to ESPN.

As the officers brought Jeff out, Gary whispered on the phone, “Here he comes. You’re about to hear a shot.”

Within moments, Gary fired his gun and shot Jeff in his right ear. Succumbing to the gunshot injury, Jeff eventually passed away.This video shows the incident of Gary firing a shot at Jeff. The content could be distressing, so viewer discretion is recommended.