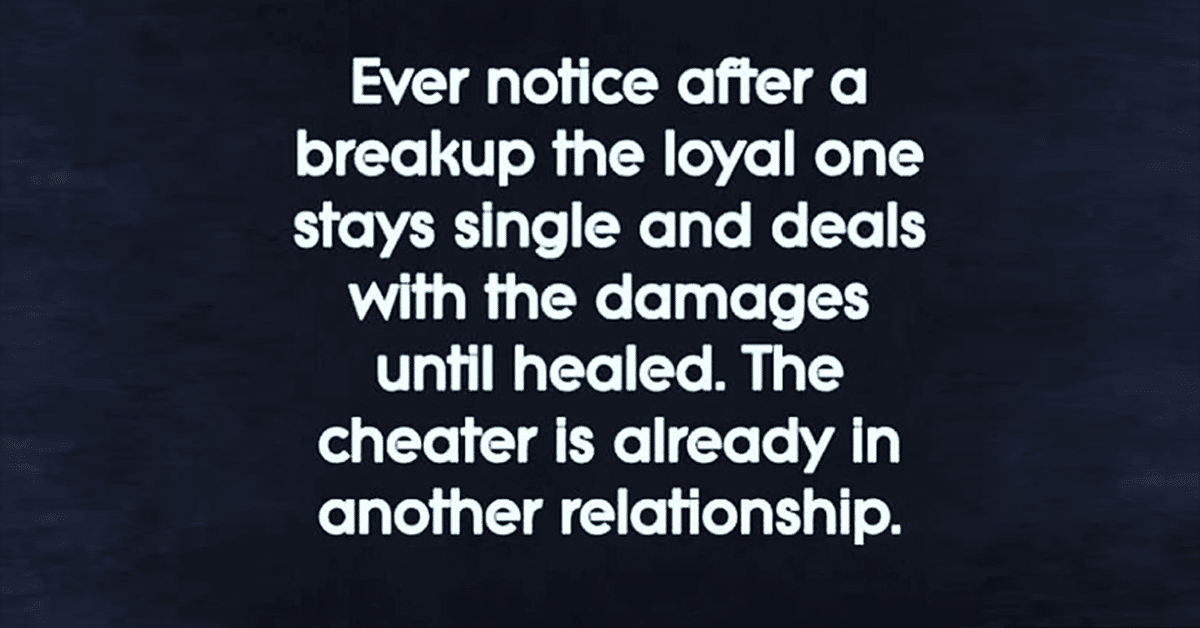 1. Betrayal was what I felt, my heart broken not just by a guy I was in love with, but also by, as I once believed, a true friend.

4. The more people rationalize cheating, the more it becomes a culture of dishonesty. And that can become a vicious, downward cycle. Because suddenly, if everyone else is cheating, you feel a need to cheat, too.
—Stephen Covey

5. Soon he was online every night until one or two a.m. Often he would wake up at three of four a.m. and go back online. He would shut down the computer screen when I walked in. In the past, he used to take the laptop to bed with him and we would both be on our laptops, hips touching. He stopped doing that, slipping off to his office instead and closing the door even when A was asleep. He started closing doors behind him. I was steeped in denial, but my body knew.
—Suzanne Finnamore

6. Those who cheat on their partners who are loyal to them; don’t deserve them. It is a trashy attitude to disrespect a person who is loyal in a relationship, by cheating on him or her.
—Ellen J. Barrier

7. I gave my heart to a man who loved me, who wanted to be with me. Who ultimately was afraid of all I offered.
—Rachel Thompson

8. I didn’t understand why he sabotaged our future at the time – cheating on me, again, as we were making final plans to move in together. By the time he came over to smooth talk his way out of it, I was done. No more crying. Even my tears had given up on him. I’d already moved on, his cheating was simply the key left in the mailbox.
—Rachel Thompson

9. Seriously, if the bastards cheat on you, then they don’t deserve you anyway. If that’s a legit fear, then you probably shouldn’t be with them to begin with.
—Kody Keplinger

10. Men cannot survive without cheating, it is in their nature.
—M.F. Moonzajer

11. Some people view love and romance as a sacred bond between two individuals. Other people see love as a game, where the goal is to manipulate another individual and gain emotional power over a partner. People who view love as a game are much more likely to have multiple love interest; cheating is just another way to gain control over one’s partner.
—David Reeves

12. Cheats prosper until there are enough who bear grudges against them to make sure they do not prosper.
—Peter Singer

13. He’d lost the only part of his life that made it worth living because of a couple random f.u.c.ks. How ridiculous.”
—Santino Hassell

15. People cheat when they are afraid. When there is no cost to being wrong or confessing ignorance, there is no reason to cheat or fake comprehension.
—Leah Hager Cohen

17. Virtually all women will always carry the scars and a deep sense of loss and grief from the betrayal. Whether a woman has stayed, left, or been left, it must be remembered that time is the salve on this journey towards forgiveness and healing, because it is also a process of grieving.
—Meryn G. Callander

18. …if you discover your partner is cheating, drink like it’s your last party, blame everyone else for your problems, let binging be your new favorite hobby, and, by all means, FU.C. K. ING PANIC.

The post Ever notice after a breakup appeared first on Wake Up Your Mind.