Duane ‘Dog the Bounty Hunter’ Chapman has proposed to new girlfriend Moon Angell, according to reports.

Moon’s answer remains unknown, but she can be seen gasping and looking at Dog with an expression of shock on her face.

The world mourned last year when Beth Chapman lost her hard fought battle with cancer, and Dog admitted several weeks later that he was struggling to cope without her.

Fans will get to see Moon’s answer to Dog’s proposal when the Dr. Oz episode airs on 3 February, 2020.

As per reports, Dog’s relationship with Moon has caused controversy within his own family amid rumours that she was previously a girlfriend of one of his sons.

Chapman’s daughter, Lyssa, wrote on Twitter: “If someone who met your family by dating your brother, tried to date your father after your stepmom died what would you do?

“If you went to your mother’s closet and saw she moved all her clothes and replaced them with her own, what would you do?

“My dad is a GROWN A** MAN. His money. His dynasty. But you can guarantee that my name is not going down in history as a person who supported this.”

Dog, however, explained in an interview with Radar that there would never be another Mrs Dog.

“Moon has been a trustworthy and loyal friend to me for over 20 years.

“She has been with my family through many ups and downs.

“All my children are grown and gone on their own, there’s no one left to help me.

“Moon is experienced. It’s just that. Who knows what my future holds, but right now I need her.

“There will never be another Mrs Dog, but that doesn’t mean I have to be so sad.”

Regardless of the situation, we hope Duane Chapman can find peace after what must be the most trying period of his life. 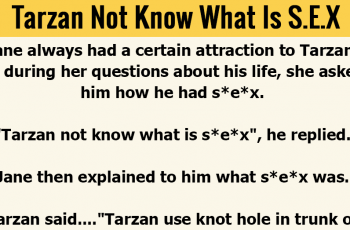 Jane always had a certain attraction to Tarzan. So during … 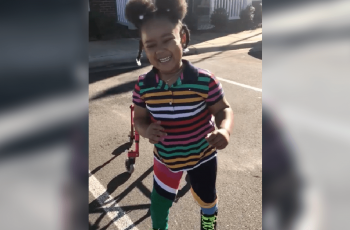 At the beginning of every year, we often find ourselves …