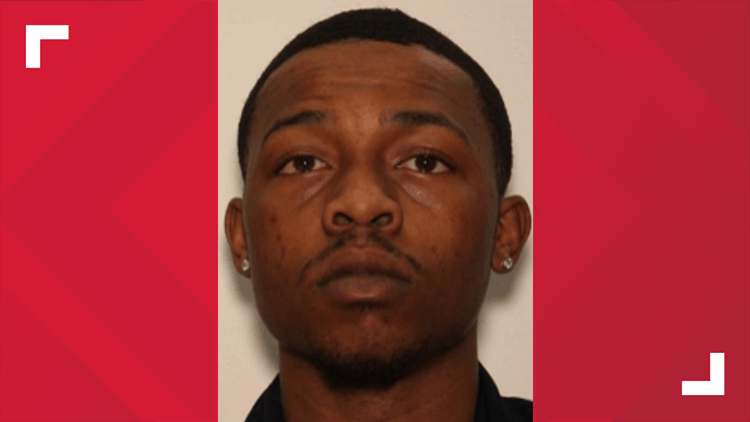 MONROE, Ga. — Police in a Walton County town are warning the public to be on the lookout for a murder suspect after a Christmas Day shooting that left one dead.

Monroe Police said that just before 1 a.m. on Christmas, officers responded to Magnolia Terrace on reports of a person shot. They arrived to find the victim, 32-year-old Kenney Lee Mitchell Jr., dead.

Since then, police have secured a murder warrant for the arrest of 25-year-old Andre’ Ladon Lackey, who allegedly escaped before police arrived. Crime scene investigators have surveyed the scene, but police haven’t released additional details regarding what they found or what motive Lackey may have had in the shooting.

In his escape, police believe Lackey was driving a white 2002 Toyota Tundra with a Georgia license plate reading RIG8248. He is described as a black male with black hair and brown eyes who is about 5 feet 7 inches tall and 154 pounds.

Investigators are urging the public to use caution and said they consider Lackey armed and dangerous. Anyone with information about his location is asked to contact the Monroe Police Department at 770-267-7576 or emergency dispatch at 911. An undisclosed cash reward is being offered for information that leads to his location and arrest. 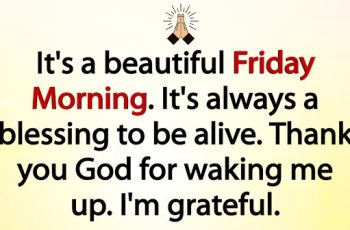 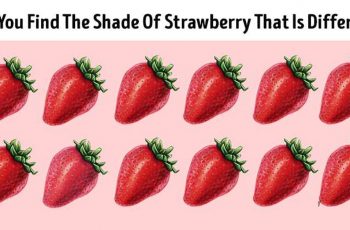 Take a look at these strawberries and see if you …